Início » Environment » 12 meters and 8 tons: The ‘super alligator’ who lived in the Amazon 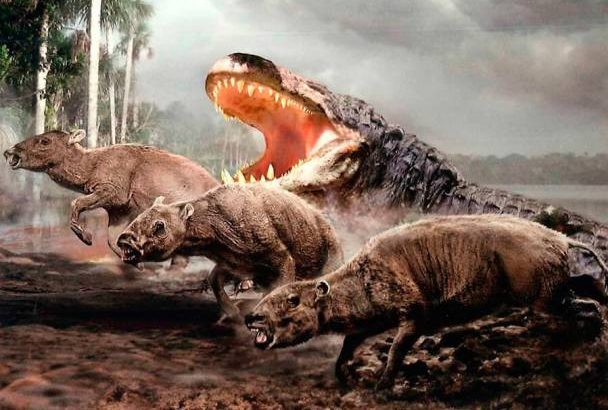 The species was up to 12.5 meters long and weighed 8.4 tons (Reproduction / Internet)

SÃO PAULO – About 8 million years ago, in the rivers and swamps of the Amazon rainforest and the territories of North-South America, a giant alligator lived: the Purussaurus Brasiliensis.

First described more than 100 years ago, Purussaurus has been known for science for a long time and draws great attention for its colossal size. This super alligator reached up to 12.5 meters in length and weighed 8.4 tons. Only the skull of this reptile was up to 1.5 meters long.

With a powerful bite that is estimated to have reached 7 tons of strength, this prehistoric animal consumed 40kg of meat daily. The strength of his bite allowed him to attack much larger prey, taking it to the top of the food chain at the time.

At the Ufac Research Laboratory, in Rio Branco, capital of Acre, a full-scale replica of the Purussaurus who lived in that state in northern Brazil until the end of the Miocene period is displayed.

Due to climatic and geological changes, several species that served as prey for Purussaurus were disappearing exponentially, causing an imbalance in the food chain. The smaller animals adapted more easily, which guaranteed their survival, whereas the giant alligators of the Amazon were not so lucky. 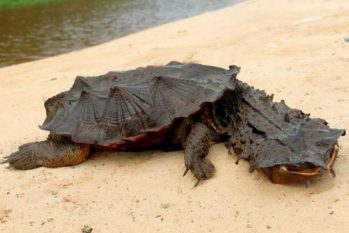 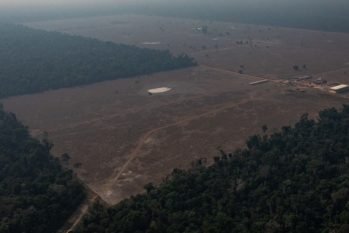 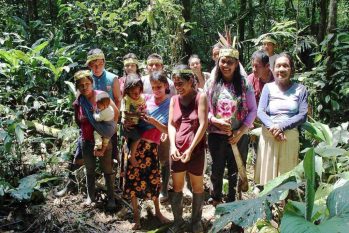