Almost 2 thousand women were rescued from slave labor in Brazi 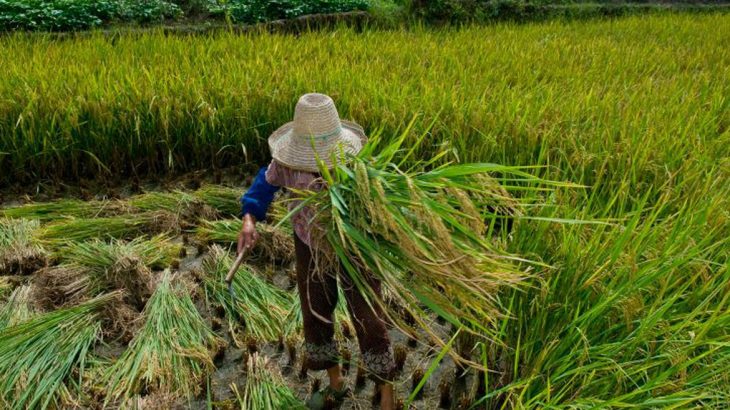 Many cases start in childhood and are linked to structural racism

BRASÍLIA – The story of Gilza Arruda dos Santos, from Maranhão, mixes with that of so many other women, victims of slave labor in Brazil. At the age of 11, he found himself working as a nanny and domestic worker for a family with 3 children. She had been taken from her parents’ house with the promise that she would have a better life in another city, away from everyone.

Help took time, but it came. Between 2003 and 2018, 1,889 women in modern slave labor were rescued. And as with Gilza, exploration in many cases begins in childhood.

For Italvar Medina, attorney of the Public Ministry of Labor, this reality is associated with the persistence of structural racism, in which a black woman or child is treated as if she were a person of lesser value.

The survey reveals that in 20 years, only 5% of the more than 55,000 people rescued in Brazil are women. Number considered low by specialists and that may not portray the real situation of slave labor in the country.

Researcher Thiago Casteli explains that one of the factors of underreporting is how public officials perceive workers. Also noteworthy are cases such as the sexual activities of women in situations of slave labor, which are not considered to be work.

In the state of Cuiabá, for example, 20 young people were found to be sexually exploited, forced to be available 24 hours a day. Even so, the agents’ report does not mention a single case, in the record of the occurrence, related to the category “sex workers” and, consequently, in the unemployment insurance records in that period.

Gilza Arruda, who once again became a victim of slave labor, now has the support of the Defense and Human Rights Center of Açailândia, an NGO specialized in rescuing and handling complaints in the region.

Denunciation of work analogous to slavery can be made through Dial 100, through the website mpt.mp.br or in person at the offices of the National Labor Secretariat of the Ministry of Economy or at the regional superintendencies.