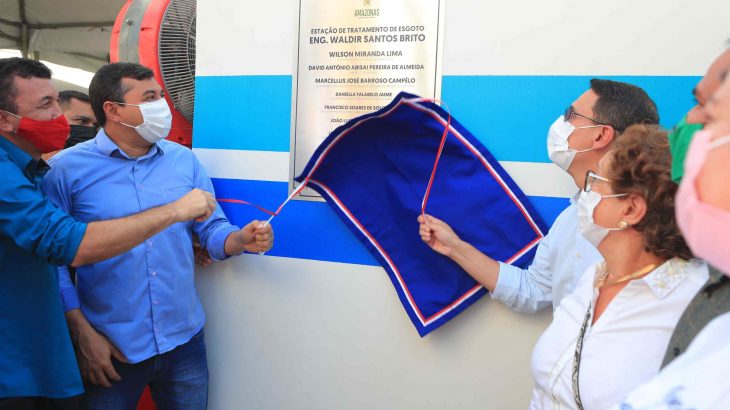 With information from the press office

MANAUS (AM) – Largest Sewage Treatment Station (ETE) of the North of the country, the ETE Waldir Santana Brito was baptized in honor of the engineer who devoted 40 years to planning, supervision and construction of drinking water supply systems in more than 42 cities of Amazonas State. Inaugurated this Thursday, 26, by State Governor Wilson Lima (PSC), the station is located in the Educandos neighborhood, south zone of the capital.

According to Wilson Lima, in a speech during the inauguration ceremony, the tribute was a way found by the state government to eternalize and thank the engineer for his services, which helped change the lives of thousands of Amazonians.

“We will keep on doing projects that effectively change people’s lives, that transform people’s lives, just like the engineer who lends his name to this project, Mr. Waldir, dreamed. He implemented at least 40 water supply systems in the countryside. He worked in the implementation of the Ponta do Ismael, in the Mauazinho system, and every time someone enters this project they will see his name and remember the legacy he gave”, highlighted the head of state.

The president of the Shared Services Center (CSC) and Waldir’s son, Walter Siqueira Brito, couldn’t hide his emotion at seeing his father’s name on the new construction site. He says he sees the tribute as a very deserved one for the more than 40 years dedicated to the sanitation of the state.

“This work will continue his legacy, improve people’s lives, because that’s what he always sought, and honor his life as a person who always dedicated himself to this cause. The family is very grateful to governor Wilson Lima”, said Walter.

Walter also took the opportunity to share family’s feelings when they heard about the tribute. “I was very emotional, my sister cried a lot. We have family in Belém too, my father was from Pará, and the whole family was very emotional, grateful to the governor because it is the recognition of a work of so long. He had several tributes in his lifetime, but this tribute after his passing is what will certainly mark his career”, he concludes.

The new ETE has the capacity to treat up to 300 liters per second and will benefit 192 thousand people in Manaus. The investments are around R$ 48.4 million, with funds financed by the Inter-American Development Bank (IDB) and the Amazonas Government’s counterpart.

The work is also the first ETE built by the Social and Environmental Program of Manaus and the Interior (Prosamin+) in the capital, in the 14 years that the program, initially called Prosamim, is executed. 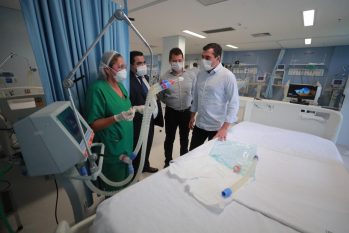 In Brazil, Amazon´s governor reopens Hospital of Campaign to attend patients with Covid-19 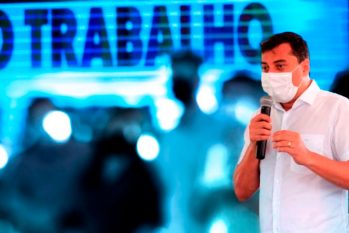 EDITORIAL – The political turnaround of the governor of Amazonas