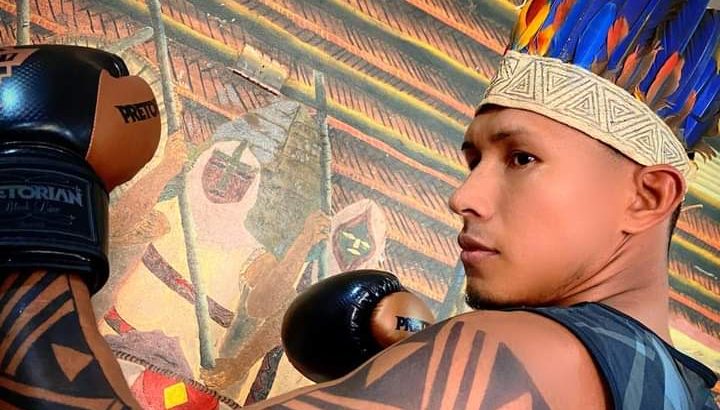 On November 26, the indigenous fighter competes in the Jungle Fight MMA Championship, which takes place in São Paulo (Reproduction/Personal file)

MANAUS – With 26 years old and belonging to the Tikuna ethnic group, Ronaldo Predador, an indigenous man born in the Ewari village, located on the Island of Camaleão in the city of Anamã (165 kilometers from Manaus), has slowly become a reference in sports in the Amazon.

Ronaldo, who in Tikuna is called Waiyee’ cü, which means “one who lives in the corral”, is the first member of traditional peoples to compete in Mixed Martial Arts, traditionally known as MMA.

“Although it is a fight, I want to make this art a banner of peace for my village. I want to show that we can change, fight, and learn. My fight is for my people and for me”, says the athlete who is already confirmed for two MMA events in November and December of this year.

On November 26, the indigenous fighter will compete in the Jungle Fight MMA Championship, which takes place in São Paulo. On December 9, he also participates in the Amazon Talent Championship, held in Manaus. The two schedules are considered by him, a stepping stone to recognition.

Ronaldo, who has always been a soccer lover, dreamed of being a professional player for national teams. He had brief experiences in teams like Rio Negro, but according to the athlete, the difficulties and setbacks during the trajectory made the dream of being a successful player fall by the wayside.

“My life was all about sports, I wanted to be a soccer athlete, to play in big clubs, but it wasn’t as I expected, I had to stop. Here I met my wife who is also from the Tikuna ethnic group, we went to Amaturá (907 kilometers from Manaus) and it was there that I had the first contact with MMA”, recalls the fighter.

By dedicating and investing in training out of curiosity, the indigenous ended up becoming the champion of the first edition of the Star Combat event in the MMA category held in May this year in Manaus. But despite his promising career, Ronaldo says he is still far from the standards of training and routines required for an athlete.

For ten months living in the capital of Amazonas, the fighter is looking for better conditions and people willing to invest in the sports segment. Currently he counts with the support of the State Foundation of the Indian (FEI) and with a single sponsorship that, according to him, is still not enough to face the obligations as athlete and head of the family.

“I have support from FEI, publicizing my work, and sponsorship from TacWay, which is where I can pay my rent from. But other than that, I need transportation, medical care, a gym that helps me lose or gain weight because of the standards of the competitions. Sometimes I don’t go to the training sessions because I don’t have money for the bus. Despite the help I have, and I am grateful for it, it is still too little to focus only on training, which is my job, so that I can do the fights with quality. It has not been easy, but never give up. I ask for help, sponsorship, all the strength is welcome”, explains the athlete. 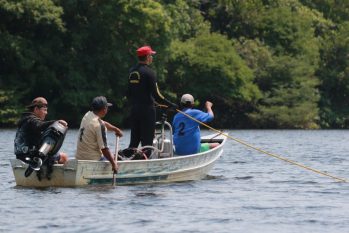 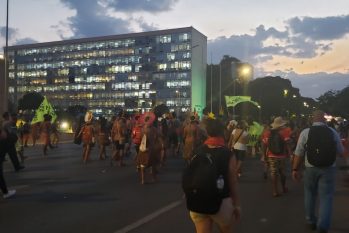 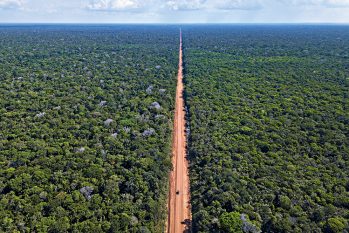 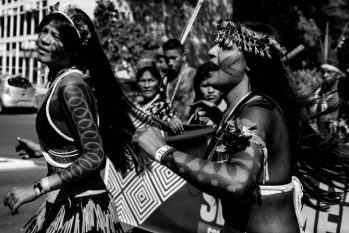 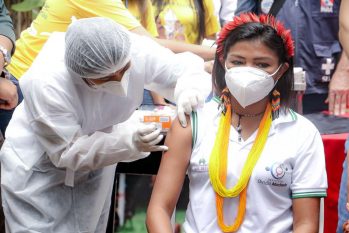