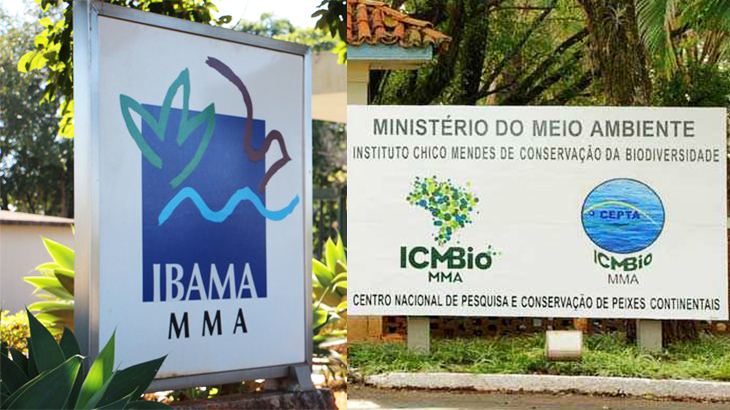 The merger of the municipalities was requested by the Minister of the Environment, Ricardo Salles (Reproduction / Internet)

MANAUS – The merger of Brazilian’s Institute Environment and Renewable Natural Resources (Ibama) with the Chico Mendes Institute for Biodiversity Conservation (ICMBio) returned as an agenda of the Federal Public Ministry (MPF). The organ held last Monday, 1st, another public hearing to discuss the integration of municipalities.

For experts, the merger, besides making a clear will of the federal government to reduce spending, also demonstrates clear will to harm the continuity of the institutions’ environmental actions and policies.

The general secretary of the National Council of Extractive Societies (CNS), Dione Torquato, said that Council is completely against the integration of local authorities. “We at CNS are radically opposed to the merger. It means a setback of decades in Brazil’s environmental agenda. The merger attacks the law and weakens Ibama and ICMBio”, he said.

Dione also claimed that the merger “harms the management of conservation units for sustainable development, which moves towards management that values ​​community participation, participatory and shared management, differentiated, to establish and define public policies for the State to improve the lives and strengthen the democratic relationship between government managers and community organizations”.

For the ex-president of Ibama, Henrique Pereira, the merger will be completely harmful to the environmental policies carried out. “We need a more decentralized work, each one carrying out its functions. This disarticulation demonstrates that there is a clear desire to dissolve organizations, replacing them with a less specialized organization. These municipalities need space, time, and resources to carry out their work as protectors of the environment”, he said.

“It is a total diversion of attention behind closed doors. They are denying the evolutionary process of Ibama’s existence and ICMBio. We see the dismantling actions being created in imaginary enemies, what we are experiencing today in the national sphere cannot be understood. We are deconstructing an entire evolutionary process. It is an unprecedented setback in Brazil, there is a real negation. It is disastrous management for our country”, said environmentalist Carlos Durigan, who has worked in the Amazon region for more than 20 years.

ICMBio is the federal agency responsible for federal conservation units and was created in 2007, from the spin-off of an area of ​​Ibama. The MMA local authority takes care of 334 protected units across the country. Ibama is responsible for environmental inspection throughout Brazil and federal licensing processes, among other functions.

The public hearing is being held through debates and aims to obtain data, subsidies, information, suggestions, criticisms, or proposals concerning two main themes: the merger between the Brazilian Institute of the Environment and Renewable Natural Resources (Ibama) and the Chico Mendes Institute for Biodiversity Conservation (ICMBio) and its impacts on the Amazon. 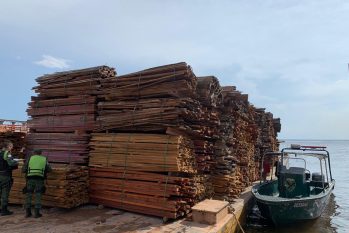 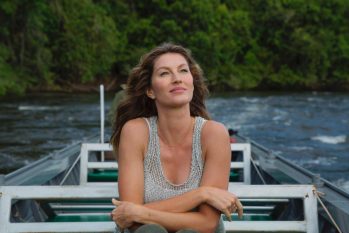