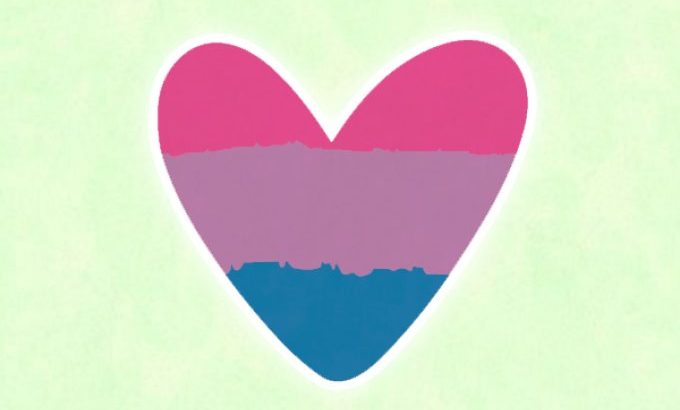 MANAUS – Next September 23rd is the “Bisexual Visibility Day”, a date instituted by the Americans and bisexual rights activists Michael Page, Gigi Raven Wilbur and Wendy Curry, in 1999, with the intention of celebrating the existence, struggle and history of bisexual people. To understand more about this fluid identity, CENARIUM has listed some facts surrounding issues connected to bisexuality.

A bisexual person is defined as someone who is attracted to more than one gender or two and even more genders. Nowadays, attraction is no longer limited to only cisgender or binary (male and female) people. But it is worth pointing out that even though it is no longer defined as attraction to a man or a woman, there are bisexual people who feel attraction only to binary genders.

2 – Bisexuals who are not undecided

Contrary to what they usually spread, bisexual people are not indecisive. There are still those who look at bisexuality as a made-up sexual orientation, escape or “excuse” by women who want to try something new in their sex lives. For men, bisexuality is seen as a way to deny homosexuality. However, these “affirmations” are far from bisexuality, which is a legitimate sexual orientation. Indecision is not knowing which clothes to wear to a party.

Sexual orientation does not change according to the partner. Being bisexual does not mean that the individual has to present a ruler to measure which gender he is more attracted to. Believing this helps perpetuate the false idea that bisexuality is just a phase before becoming “serious/normal people”.

It is important to remember that the letter B in the acronym LGBTQIA+ is not an ornament. It represents bisexuals, who, most of the time, are not taken seriously and are considered by society as people who are indecisive or lost in their own sexuality. According to an article published in Galileu Magazine, data obtained in 2020 after a survey conducted by the NGO Livre & Iguais of the Brazilian Institute for Sexual Diversity (IBDSEX), 17.6% of 8,918 people interviewed presented themselves as bisexual.

There is a belief that bi people are less faithful to their partners, but sexual orientation is not a proof of fidelity. It’s not because the person feels attraction for more than one gender that he/she will necessarily be unfaithful, bisexuality does not make anyone promiscuous, this is a myth.

On August 23rd the law that includes the “Bisexual Visibility Day” in the Porto Alegre Commemorative and Awareness Dates Calendar was sanctioned. The initiative is from the town councilor Daiana Santos (PCdoB) and defines September 23 as the day to fight against invisibility and prejudice.