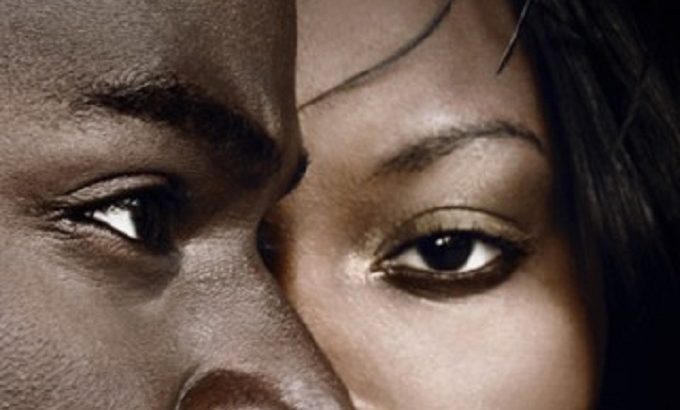 54% of the Brazilian population is held hostage by inequality. (Reproduction/ Internet)

Manaus – The recent institution of the Black Consciousness Day, exactly ten years ago, shows that November 20th is still more of a protest date than a commemorative one. A series of crimes committed against black people in Brazil, such as the case of João Alberto Silveira Freitas, 40, killed by white security guards in a Carrefour supermarket in São Paulo, as well as the death of João Pedro, 14, which occurred in a favela in Rio de Janeiro, show how the backwardness and hate speeches have weakened the anti-racist cause.

According to data from the Atlas of Violence 2021, from the Institute for Applied Research (Ipea), 77% of the homicides in Brazil were committed against black people. The data corroborates with a 2020 survey by the Brazilian Institute of Geography and Statistics (IBGE), which indicates that unemployment among blacks is 71% higher than among whites.

Vulnerable and jobless, 54% of the Brazilian population is held hostage by inequality and the weakening of public policies aimed at the black cause. The president of the Afro Origin National Institute (Inaô), Christian Rocha, who went to Brasília to represent the Afro cause, gets off his chest about the theme.

“It seems that Brazil has a kind of ‘carte blanche’ to kill blacks and young people from the periphery, who are mostly black. If the judicial processes are not speeded up to punish the guilty, black people will continue to be the shock absorbers of society”, Rocha says.

A study entitled “Armed Violence and Racism: The Role of the Gun in Racial Inequality”, by the Instituto Sou da Paz, reveals that in the Northeastern region of Brazil, the death of blacks from firearms is almost four times higher than in other regions of the country.

According to Rocha, such a dome causes blacks to remain marginalized. “It’s an image where everyone thinks they can offend, mistreat and trample on their rights. This is because of the feeling of impunity, because if there were more speed in the racial insult and racism cases, the law would really be severe. Then people would think twice before committing such crimes”, said the activist.

About equality, Christian Rocha compares the salary difference between a black woman and a white woman. “Both occupy the same function, but why does the black woman continue to earn less? You can’t say that we are equal if black people are still ‘the cheapest meat’, as Elza Soares’ song says”, adds Rocha.

“Racism has become naturalized in Brazil, all of this as a consequence of its structural origin, coming after the abolition of slavery – very badly done -. For this reason, we still experience it”, says the president of Inaô.

However, Christian says there are some “right steps”, as society has evolved regarding the difference about freedom of speech with hate speech. “We have stopped using jokes and jocular words to offend black people so much. With that, social movements need to look at speeches in favor of the black cause with more respect. While we are talking about black consciousness, people want to distort the date, to ‘human consciousness’. But it is these people, who had no human conscience when they tortured, killed, sold, and raped black men and women. Therefore, the black conscience comes to tell about the past, so that it will never happen again”, she concludes.

The sociologist and professor of the Federal University of Amazonas (Ufam), Luiz Antônio, highlights that the numbers published by research organs like IBGE, Ipea, and others, still don’t express the real quantity of prejudice lived by black people.

“Because racism has layers, it has facets. Then there is the layer that was visible that we see the police officer being racist, stopping young black people being badly treated, murdered, etc., and there is another layer that is the racism of the employers who, until recently, used to put in their recruitment notices the expression ‘well dressed’ and the expression ‘good looking’ to hire a young person, for example, for any job. We thought that this was racism, in which the perspective of good appearance was not being black”, reveals the professor.

The professor points out that the current government also contributes to the propagation of discriminatory acts and eliminates all affirmative policy actions, discouraging, mainly, the black youth. “It is necessary to put our finger on the wound, the Bolsonaro government has ended all the programs and now is giving the death blow to Enem, to have an idea from 2019 to now, almost 2.5 million young blacks have not made their enrollments. This is a reflection of the demotivations and criminal and irresponsible insertions in the “baptized and fraudulent” tests, points out the educator.