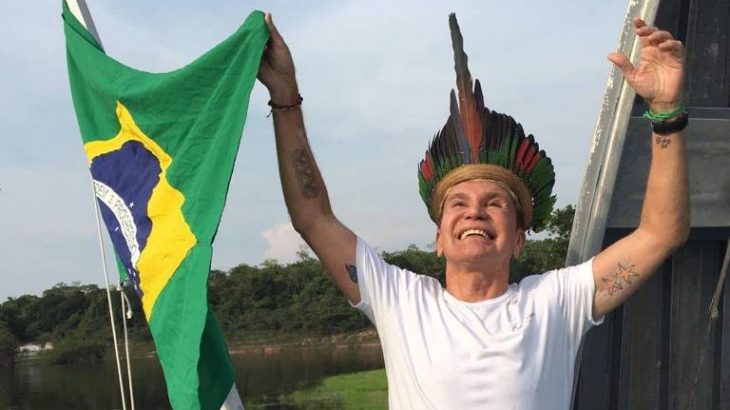 The singer is another victim of Covid-19 (Divulgation)

MANAUS – Brazil loses the voice that enshrined the legend of “Tic Tic Tac”. The artist who took indigenous music to the world, Zezinho Correa, 59 years old, lost the fight against Covid-19 on Saturday morning, 6. The Amazonian artist had been hospitalized since January 9 when he was diagnosed with the disease.

The news of Zezinho’s death was confirmed by the singer’s adviser who had been hospitalized for 27 days at Prontocard / Samel Hospital. In the note, the family is very grateful for the affection and prayers they had been receiving from fans, family, friends, and admirers of the artist.

José Maria Nunes Corrêa was born in the municipality of Carauari, in the interior of Amazonas, in a community called Imperatriz. The nickname Zezinho was given in childhood, by his parents, Isaura and Ranulfo. The family moved to Manaus when Zezinho was just one year old.

He, his parents, and two brothers went to live in the São Geraldo neighborhood, and his father set up a shop that worked in the house where they lived. Being an artist and having an art school was a desire that Zezinho had since he was a child, but his father wanted him to study medicine.

He ended up graduating in pedagogy and still wanted to work in the artistic world, not as a singer, but as an actor. The influence to sing came from her sister, Fátima, who was an actress and also sang; friends who were vocalists in bands; the father, who played the guitar, and the mother, who always sang around the house.

In the 1970s, the definitive incentive for Zezinho Corrêa to become a singer came during tests on a theater course for a character who sang. The teacher encouraged him to improve his voice and he did.

When the band Carrapicho achieved international and national success in 1996 with the tune “Tic tic tac”, the group was already known in Amazonas many years before and their repertoire also included forró. And before thinking about being a singer and vocalist of the group, Zezinho Corrêa worked for some years as a theater actor.

The Amazon’s governor, Wilson Lima (PSC), lamented the loss of the artist and one of the main icons of Amazonas. “With his unique voice and unique charisma, Zezinho Corrêa represented our roots and culture around the world. May God receive you with glory in your home and comfort the hearts of family, friends and fans”, the governor posted on social networks. 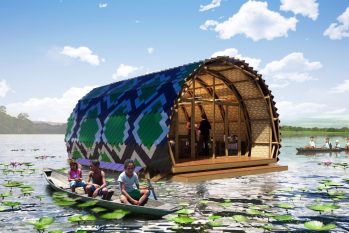