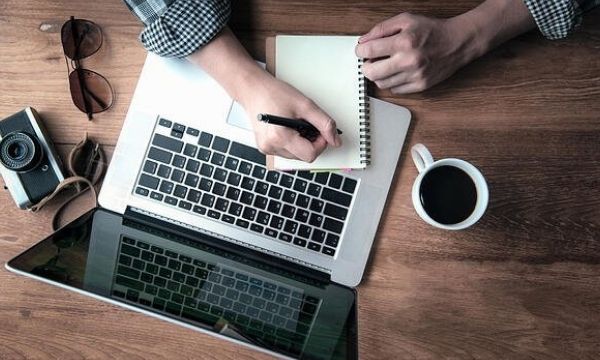 MANAUS – The CENARIUM AGENCY will participate in a live broadcast about journalism and the reality of the profession in the market in the North Region. The event produced by the Martha Falcão Wyden College (FMF/Wyden) happens on October 28th, starting at 19h30 (Manaus time), by the Teams platform and aims to share the experiences of the journalistic routine of each guest.

According to CENARIUM’s executive director, Paula Litaiff, the labor market and the newsroom agendas have evolved. “When I opened the agency, I thought about all the aspects that I liked and missed. These indigenous, gender, socio-political, socio-economic, and environmental issues, as well as diversity, were almost non-existent in the North Region. So I thought: ‘I need to do something’ and I hired people, went after partners, and I am investing in my team, precisely so that it can bring these guidelines to society”, Paula explained.

Paula also reports that CENARIUM has more than 20 collaborators spread in Manaus and in other cities, such as in the states of Pará, Rondônia, São Paulo, and Brasília. “I feel that we need to promote what they want to hide, always giving space to those who before didn’t have space in the media. That is why we have the online platform, Web TV, and the printed version, which has more than 70 pages”, Litaiff detailed.

The journalists Rodrigo Motta, from Varanda Agency, and Daniela Assayag, from the podcast “As Amazonas”, will also participate in the event at the Martha Falcão College. The event is a realization of the Journalism course of FMF Wyden, located in Manaus. “The idea is to tell the backstage and the experiences that each one lived and still lives today, besides telling how the market is, talk about the reality of the space in the North Region and also in other states. Due to the number of students, we are not able to make technical visits”, explained Professor Ricardo Lins, organizer of the live.

Ricardo also says that it is necessary to show the students that journalism is not only the graduation itself, it is necessary to look for more. “You have to go beyond that, look for a post-graduate course, take free online courses, get more knowledge, and that’s why I chose three great names in journalism to help me”, said the professor.

In addition, Lins explained that the goal of holding this event is to always bring a debate so that the Journalism student’s mind can be opened to what they can expect when they leave college. “So my goal is to always bring a debate from a book, a very small E-book about how to build critical thinking, and from this book that is that class where we leave a taste of what is still to come for the next class. Always creating this expectation”, he explained.