With the decision, Sandro Maia is ineligible for eight years (Robervaldo Rocha/CMM)

MANAUS – The mandate of the councilman Sandro Maia (DEM), the City Council of Manaus (CMM), was revoked on Wednesday, 22, by the Regional Electoral Court (TRE), for abuse of economic power in the election campaign. The decision made the parliamentarian ineligible for a period of eight years and serves the action filed by his alternate, former councilman Gilmar Nascimento, who takes the place of Maia in the Legislature.

In the Electoral Judicial Investigation Suit sent to Justice, Gilmar Nascimento points out that the removed councilman “would have used the civil association called Sandro Maia Institute to promote his electoral campaign, using the image, the name, and the prestige resulting from the social actions developed by the Institute for his personal and electoral promotion during the elections.

To the Justice, the former councilman Gilmar presented publications on the social networks of councilman Sandro Maia that indicate the holding of meetings with users of the institute, the holding of vocational courses, the celebration of collective birthdays, the promotion of education to children and adults through courses, distribution of uniforms, the distribution of food baskets, and social events such as birthdays and wakes always with a political character.

After being cited, Sandro Maia presented his defense and alleged that the media attached to the initial petition were not accompanied by a transcription, which demonstrated to him the “lack of commitment to the principle of procedural cooperation”. For this reason, according to the decision, he requested that the case be dismissed without trial of the merits. The measure, however, was rejected.

In the decision, Judge Rogerio Vieira points out several irregularities of the electoral campaign committed by Councilman Sandro Maia: “flyers with the promotion of free educational services with the image of the candidate, consisting of free course in basic computer science, the red and yellow colors of the campaign are the same as the Institute and used by the candidate in the flyers of the candidate, celebration of birthdays, funeral services with cession of space in the Institute, delivery of food baskets, etc, all widely publicized in social networks, being characterized a privilege to the candidate to be the patron of the institute, causing an imbalance in the electoral campaign”, points out the magistrate.

For the judge, with the disclosure of the then-candidate councilman through these actions, Sandro Maia was presented in the institute as the postulant who “should be voted on the promise to keep the institute for those who vote for him or the serious threat of losing it with the discontinuity of the benefit in case of failure to obtain a seat in the City Council Manaus”.

Searched through the communication department, the councilman Sandro Maia, together with the legal counsel, said in a statement that is following the recommendations to appeal the decision for the clarifications. Still in the statement, the parliamentarian said he believes in the power of Justice.

Due to the information of the mandate of the councilman Sandro Maia Freire (DEM) to be removed in a decision of the electoral judge of the Court of Justice of the Amazon (TRE- AM), based on the requirement of use of the Civil Association as a personal promotion to win the election in 2020, the councilman together with the legal counsel are following the recommendations in appealing this decision for the clarifications procedural, thus believing in the power of justice.

(*) With the collaboration of journalist Priscilla Peixoto, from Cenarium 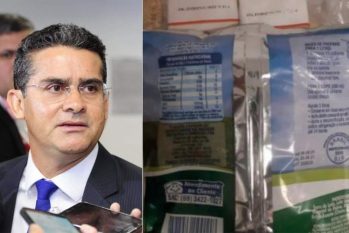 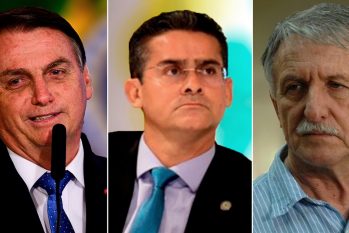 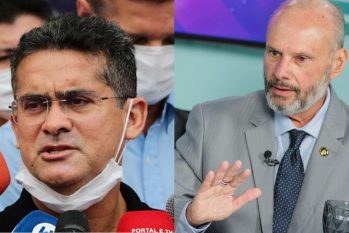 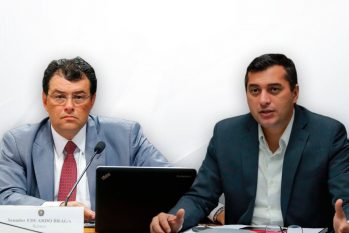 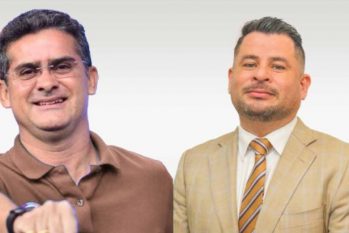