Início » Culture » In the Amazon, an unprecedented documentary revalues ​​’Beiradão’ music, a genuine rhythm from Amazonas

In the Amazon, an unprecedented documentary revalues ​​’Beiradão’ music, a genuine rhythm from Amazonas 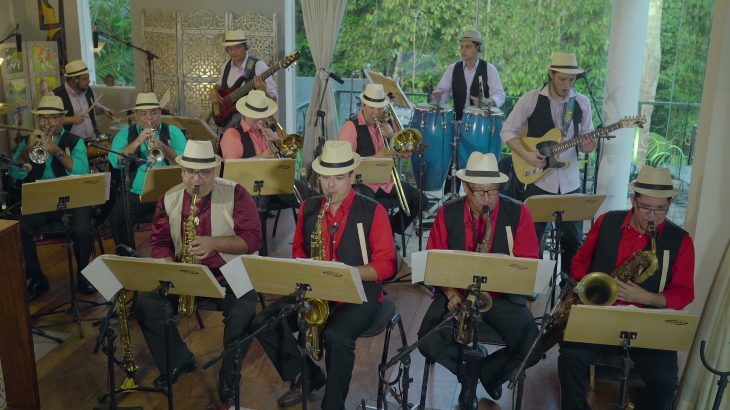 MANAUS – Next Sunday, 31, the documentary ‘A Música de Beiradão e o Diálogo de Gerações’ will start at 5 pm, in Manaus, on the Orquestra de Beiradão do Amazonas (OBA) channel on YouTube. The production was contemplated by the Aldir Blanc Law, through the Cultural Connections Award from the Municipal Foundation for Culture, Tourism and Events (Manauscult).

According to the founder musician of OBA, Ênio Prieto, the idea is to revalue a genre that was born in the banks of the rivers. “I believe that the documentary is retribution to the master Teixeira de Manaus, who has done a lot for our instrumental musical productions in the past. It’s the music of Beiradão inserted in the context of instrumental music from Amazonas”, he said.

The musician stated that in two months the work of historical repositioning was ready. “We started a great agenda of compromise with the musicians of the orchestra, production, writers, and sound technicians. In addition to video editors and interviewees, as we only had two months to get everything ready”, explained Ênio.

Ênio Prieto, contrary to what can be imagined, says that the documentary is not a rescue. “I avoid the word ‘ransom’, as research like that of the doctor in ethnomusicology, Rafael Branquinho, teaches that music has not ceased to exist. Especially at parties in the countryside that have several saxophone soloists animating the headquarters of Beiradão”, explained Pietro.

“At this moment, only Teixeira de Manaus will be honored, our inspiration and musical godfather. We would like to approach other great saxophone soloists from Amazonas, but it would be a very comprehensive project due to production and logistics”, he said.

For Ênio Pietro, the documentary is another mainstay in the support of musical culture. “It will be for future musical productions and academic research, one of my greatest legacy dreams in the OBA project. As well as great musicians from Beiradão, we would like to leave our contributions to instrumental music in Amazonas as well”.

According to research, Beiradão originated in the 1980s. Teixeira de Manaus is the greatest exponent, it was discovered by Pinduca in 1979. Teixeira mixed rhythms like cumbia, merengue, samba, and even waltz. The works were performed on the saxophone solo, accompanied by a band.

The Orquestra de Beiradão do Amazonas (OBA) emerged in March 2013, by the hands of the musician and leader of the band, Ênio Pietro. Passionate about the rhythm and history of Beiradão, he considered that the style can be compared to jazz due to the possibility of resources “mainly due to improvisation, the main characteristic of jazz”, he observed. 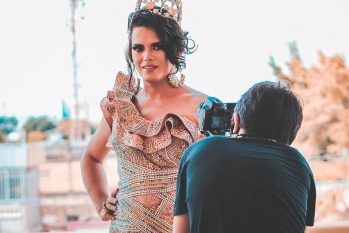 Documentary ‘Camylla Bruno’: the struggle of a gender dream in the harsh Brazilian social reality