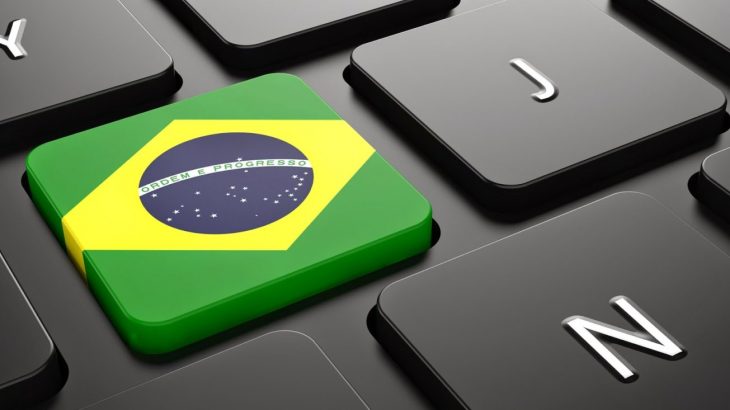 The MP signed by President Jair Bolsonaro continues to trigger reactions, mostly against the provisions contained in it. (Reproduction/Internet)

BRASILIA – The Brazilian Internet Steering Committee – CGI.br, a collegiate composed of representatives from government, business, third sector, scientific and technological community, issued a technical note on Monday, 13, calling for the suspension of Provisional Measure (MP) 1068/2021, in force for a week. The MP signed on September 6th by President Jair Bolsonaro (No Party) continues to trigger reactions, mostly against the provisions contained therein.

The CGI.br is a representative of notorious expertise in Internet matters that repeated the same action, as was done last week by the Coalition for Rights on the Net, a collective that brings together approximately 50 civil society entities and academic organizations that work in defense of digital rights.

The public note of clarification lists several points, among them, the warning about the risks of changing an already existing legislation in the country (the Marco Civil da Internet – Civil Mark of the Internet in english) and thereby opening a legal uncertainty for both providers and users of Internet services in Brazil.

The MP 1068 was also contested by the Attorney General of the Republic, Augusto Aras, who sent to the Federal Supreme Court (STF) an opinion requesting the suspension of the Provisional Measure, because he believes that the MP 1068 breaks down barriers that hinder the dissemination of criminal content and hate speech.

In the prosecutor’s opinion, this would also prevent the fight against disinformation disseminated on the networks. The Provisional Measure is also the object of Direct Actions of Unconstitutionality (Adin) filed by several political parties that also ask for the suspension of the MP.

Last week, during a public hearing held by the Working Group for the Improvement of Brazilian Legislation on the Internet, several experts who attended the meeting also evaluated the Provisional Measure 1068 as extremely harmful, a setback to the Brazilian legislation already consolidated with the Civil Mark of the Internet.

The president of the National Congress, Senator Rodrigo Pacheco (DEM-MG), declared that the Senate’s Legislative Consultancy is evaluating the constitutionality of the Provisional Measure and that a decision on the matter will be made this week, with the possibility or not of returning the Provisional Measure to the government.