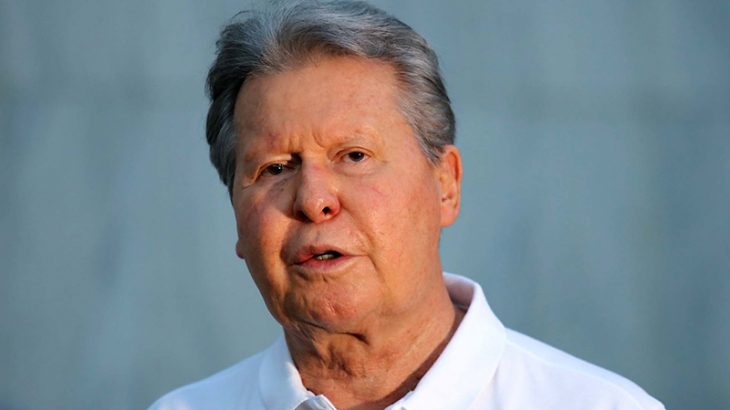 For the diplomat, the wall made only one side of Berlin prosper (Mário Oliveira/Semcom)

MANAUS (AM) – The former senator Arthur Virgílio Neto, president of PSDB in Amazonas, remembered this Saturday, 14, the 60 years of the construction of the Berlin Wall and the period of oppression experienced by Germans during the Cold War. The barrier was built on August 13, 1961 to prevent East Germans from fleeing to the West of the city. Only 28 years later, on November 9, 1989, was the construction destroyed. For diplomat Arthur Neto, the wall meant that only one side of Berlin prospered, while the other lived in misery.

“Sixty years ago the perverse and oppressive Berlin Wall was raised, which separated the Germans. The Western side prospered, while the Eastern side lived in misery. The wall was darkness, and the light came with its tearing down in 1989. Reunification turned Germany into the economic and political powerhouse it is today,” wrote the president of PSDB in Amazonas, in a publication on social networks.

Arthur Neto also points out that West Berlin was undeniably an economic and technological powerhouse, with absolutely satisfactory social results, unlike East Berlin. “It was a terror, a terrible social vacuum. It was a crisis that led people to a situation of misery and, at the same time, left an ecological hole, an ecological liability that did a lot of harm to the country as a whole, after they came together,” he underlined.

According to the politician, when Germany reunified, the East was lagging behind and was encouraged to overcome barriers and catch up in modernity, technologies, and socially with the West. For Arthur, the fall of the Berlin Wall was of such importance that soon after it Brazil realized that the 1988 Federal Constitution already had points to be updated.

As a tribute to democracy and freedom, the former senator also offers the song “Another brick in the wall”, by the English rock band Pink Floyd, formed in London in 1965. The song makes a reference to the Berlin Wall and criticizes the British educational system.

The Berlin Wall became known as “The Wall of Shame. The barrier is considered to be a symbol of the Cold War (1945-1991), where the superpowers of the time, the Soviet Union and the United States waged a geopolitical struggle following World War II (1939-1945). After 28 years, the wall was demolished.