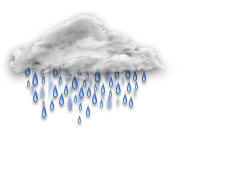 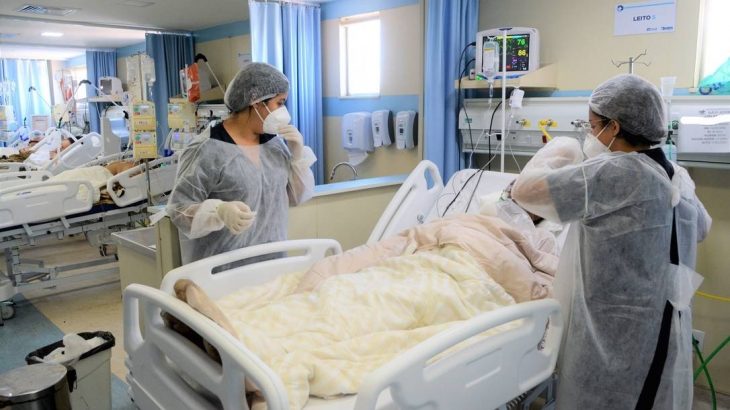 The new variant was detected amid an outbreak of infection at the Lannion hospital.

MANAUS – In France, a new variant of the new coronavirus has worried authorities. A new strain, detected in a hospital in Lannion, in Brittany, in Côtes-d’Armor, was not identified using PCR tests, but only with serological tests and collection of biological material. Experts investigate whether the variant is more infectious or deadly.

The new variant was detected amid an outbreak of infection at the Lannion hospital. Among 79 patients, eight had symptoms of Covid-19, including severe lung infections. However, the tests of these eight patients presented successive negative results.

In these cases, it was only possible to confirm that it was Covid-19 by conducting serological tests and collecting biological material in the lungs, a more time-consuming and invasive intervention. Scientists at the Pasteur Institute are now looking to see whether the variant, with nine genetic mutations, resists vaccination, or whether it has a more infectious and deadly character.

“An evaluation is underway to ascertain the possible impact of these genetic modifications on the inability to recognize by virological tests, which leads to an underdiagnosis and which may interfere with the screening strategy currently in force,” says the Directorate General de la Santé (DGS) ) in a note.

In the communique, the French DGS indicates that all cases that fall within the definition of this new variant, probable or confirmed “must be subjected to strict isolation for a period of ten days”.

The alert comes at a time when the pandemic is progressing in the country, especially in the Paris metropolitan area. On Monday, 333 deaths and 6,47 thousand new cases were recorded across France.

In total, the country recorded 4.078 million and 90.78 thousand deaths since the beginning of the pandemic. More than 25,000 people are admitted to French hospitals, of which 4,221 are in intensive care.

French President Emmanuel Macron is expected to announce new measures in the coming days, taking into account the evolution of the pandemic, especially in the Île-de-France region. “We will definitely have to make new decisions in the coming days”, Macron said on Monday when asked about the possibility of new confinement in the Paris region, before the release of information about the new variant in northern France.