Início » Policy hub » ‘I have something they don’t have’, says Arthur Neto on dispute with Doria and Leite for PSDB primaries

‘I have something they don’t have’, says Arthur Neto on dispute with Doria and Leite for PSDB primaries 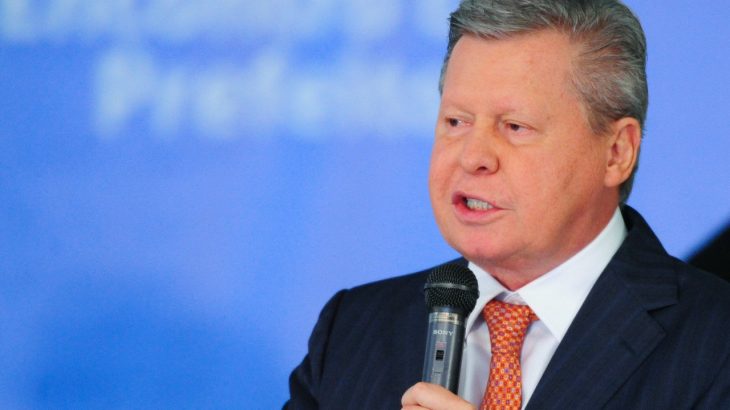 MANAUS – The former senator and former mayor of Manaus, Arthur Virgilio Neto (PSDB-AM), showed optimism, on Thursday, 7, about the dispute with governors João Doria (PSDB-SP) and Eduardo Leite (PSDB-RS) for the acronym’s presidential primaries. The diplomat declared to the press, in Manaus, that he has a differential to beat the competitors and be the party’s candidate for the presidency in the 2022 elections: the thesis in defense of the Amazon and protection of the environment.

“There are several ways to win and several ways to be defeated. Comparing the political size of the Amazon with São Paulo or Rio Grande do Sul is very complicated. Now, I have something that I don’t think they have, which is a national thesis that will shape the country. The thesis is ‘Brazil without Amazonia represents absolutely nothing’”, declared Arthur Neto.

President of PSDB in Amazonas, Arthur Neto also pointed out that it is necessary to demystify the attacks of politicians unleashed against the economic model of the Manaus Free Trade Zone (MFTZ) and that critics should learn that the forest is kept standing because of actions of the industrial segment. Still on the defense of the Amazon, Arthur Neto spoke about the concept of “ecological sovereignty” of the biome and warned about deforestation and fires that have been minimized by the Bolsonaro government.

“For years I have been saying that if the Amazon is not respect, if Brazil plays with deforestation, plays with burning, the moment [of boycotting companies] would come and it has. Europe is starting to boycott Brazilian products and I knew it would start there”, Arthur Neto pointed out when recalling European companies that have promised to boycott Brazilian products of grileira (trap or criminal occupation of lands) origin or indigenous lands.

“I’ve been talking for ages, the Amazonas, the Amazon and Brazil run a risk of a foreign military intervention taking away our land. […] This will happen if Brazil doesn’t do a 180º turn around on the issue of deforestation, burnings and disrespect to this ecological heritage that we have. We are the owners of the richest genetic bank of the planet and we are throwing this away”, he reinforced.

Arthur Neto also commented on the waiting for the PSDB internal voting that will define, on November 21st this year, which candidate will represent the party for the presidency of Brazil in 2022. The former senator said he is willing to walk the country and preach respect for the Amazon.

“It’s one day after another. Let’s see who has the breath to go all the way. I am willing, mainly, to give myself, running all over Brazil, a notion of respect for the Amazon, explaining that the Free Trade Zone keeps the forest standing. I am not going to talk about anything that seems provincial, I am going to show that it is ‘cafonisse’ (corny manner) for someone to say that the Free Trade Zone is not important, otherwise the forest would already be in the ground”, he stressed.

The toucan presidential polls also have as opponents to Arthur Virgílio Neto, the governors of São Paulo, João Doria (PSDB-SP), and Rio Grande do Sul, Eduardo Leite (PSDB-RS). The officialization of the former senator as a candidate for the PSDB primaries took place in September, when he confirmed his participation in the party’s internal dispute that will indicate the name of the party that will run for the presidency of the country in 2022.

(*) With the collaboration of journalist Gabriel Abreu, from Cenarium 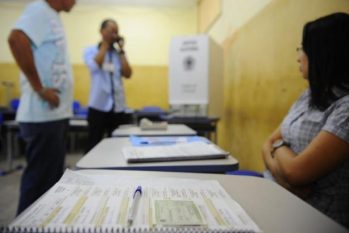 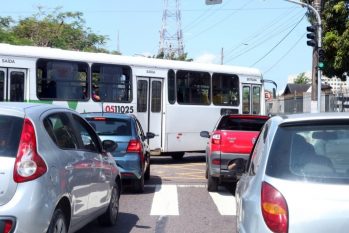 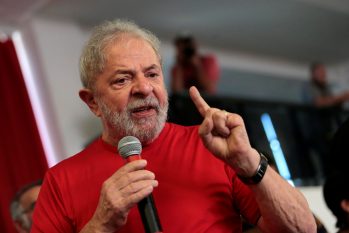 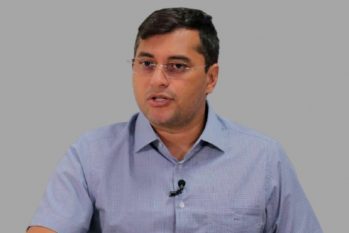 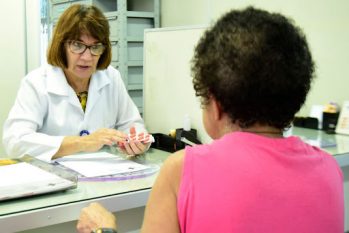 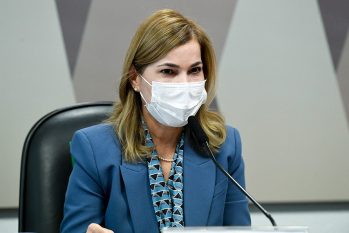