Início » Policy hub » ICU occupancy is below 80% in all Brazilian states, says Fiocruz 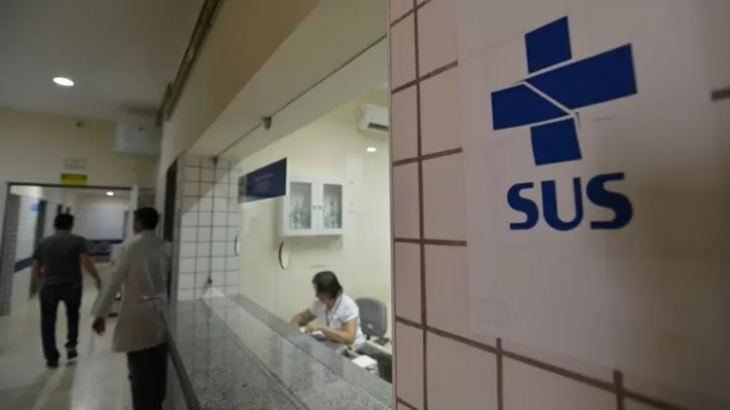 SÃO PAULO – The ICU occupancy rates in Brazilian states reach the best index since July 2020, when the Fiocruz Covid-19 Observatory started collecting the data. For the first time since last year, no state is in the critical alert zone, with occupancy above 80% of the beds for patients infected by the new coronavirus.

Detail: the bed occupancy percentage remains high in some of them, such as Roraima and Rondônia, because they are closing beds for Covid-19, and not because they are receiving more patients. Roraima decreased the number of beds from 74 to 50 in one week. Rondônia, from 230 to 166.

Mato Grosso and Goiás remain with occupancy rates of 79% and 78%, respectively.