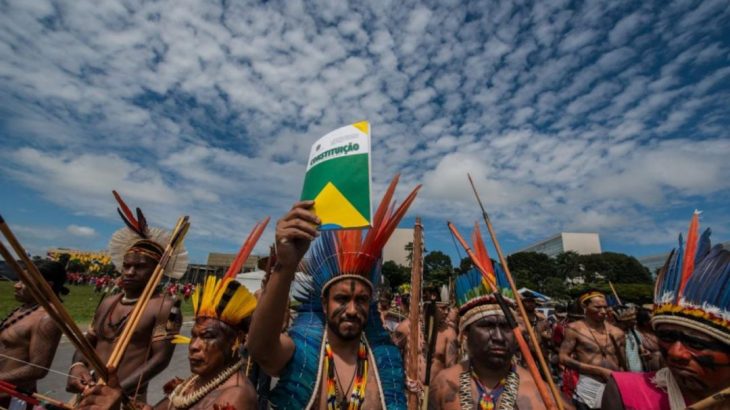 Indigenous holds up the Federal Constitution during a demonstration. (Fábio Nascimento/Greenpeace)

MANAUS – Maranhão now has a new law that institutes the State Statute of Indigenous Peoples and creates the State System of Indigenous Protection. The project, with 65 articles, was sanctioned by the state governor, Flávio Dino, and intends to strengthen state actions on behalf of indigenous peoples, without reaching the federal competence.

“I have now sanctioned the law that institutes the State Statute for Indigenous Peoples. With 65 articles and fruit of ample dialogue, the Statute is a modern law that strengthens several state actions in support of indigenous peoples, without reaching the federal competence to conduct the matter”, said the governor when announcing the sanction.

“By State Statute of Indigenous Peoples, it is considered the set of state rules that has as its object the establishment of guidelines to guarantee, in the territory of Maranhão, the respect and appreciation of beliefs, uses, customs, languages, traditions, culture, and specificities of each indigenous people”, exemplifies an excerpt of the bill.

In the health area, for example, it is established the need to support educational campaigns and actions for health care, especially preventive health, to offer research tools and stimulate the use of herbal medicines through the Farmácia Viva program, as well as to train and qualify managers and professionals who deal with the health of Indigenous Peoples.

Through the Foundation for the Support of Research and Scientific and Technological Development of Maranhão (Fapema), indigenous researchers will be guaranteed support to conduct surveys of the natural resource potential of the Indigenous Lands, forms of management, state of conservation and preservation and their uses.

Check out the bill in its entirety: 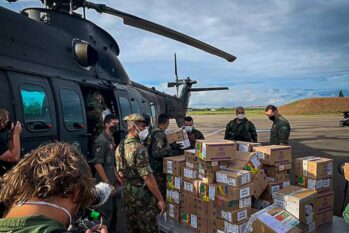 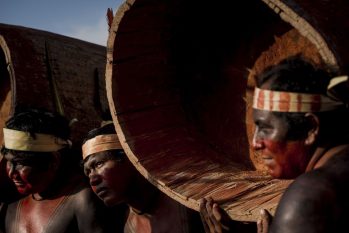 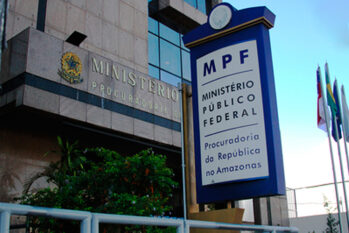