Início » Society » In the Amazon, indigenous people call for help after deaths by Covid-19 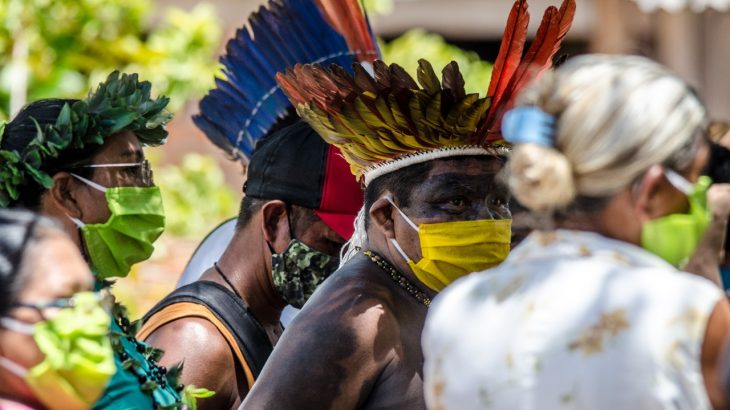 MANAUS – The first indigenous district of the Amazon’s Capital City, Park of the Tribes, located in the West Zone of the city, is suffering strongly from the Covid-19 pandemic that spread the world. The community was affected with about 65% of the 700 families of 37 ethnicities that the neighborhood has, according to the National Institute for Research in the Amazon (Inpa), recently released.

With preventive measures to contain the contamination of Covid-19, the community was hit with unemployment, with those contaminated by the virus and even the loss of chief Messias Kokama, a victim of the disease. In a video posted on social media, chief Micah Komama, who took over the community after his father’s death, asks for help from health authorities to curb the number of cases and deaths in the community.

In a post on social networks, the community asks the population for help with donations of medicines; health resources; hygiene and cleaning products; clothes; foods; financial, psychological, and social support.

“Our population has been suffering a lot from the protection we are having is almost nothing and the people are dying.  We don’t have a hospital, a health facility to serve our Parque das Tribos community. What we do know is that countries abroad are sending resources to Brazil and that the Kokama people are dying around Manaus.

People are suffering from the retaliation of the virus, according to Lucas Oliveira, during a publication made on behalf of chief Micah Komama. “In order not to lose anymore, we created the solidarity action ‘Saving Indigenous Lives’ to draw the attention of the population, businessmen, and competent bodies so that they can help with medicine, food, as many indigenous people have no income”, he says.

Oliveira also points out that the community needs medical consultations. “We need a visit from the Unified Health System (SUS) so that they can serve our relatives”, he said. 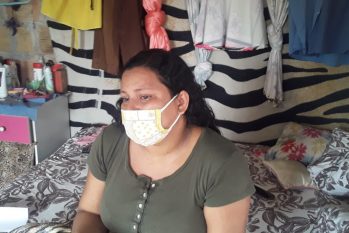 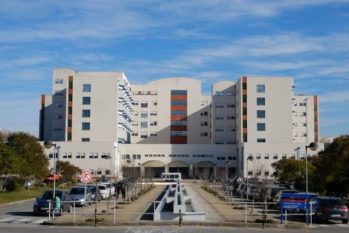 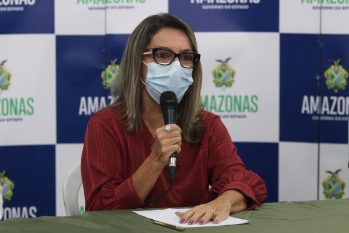