Manaus refinery is sold for 70% less than its equivalent value 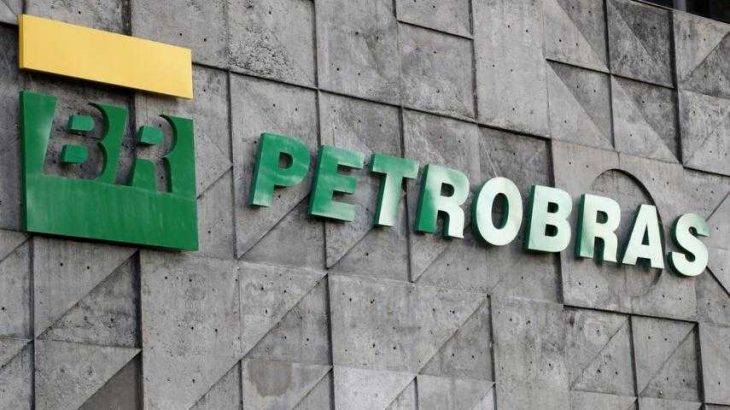 The Oil Workers Union repudiates the sale of the refinery (Reproduction)

BRASILIA (DF) and MANAUS (AM) – The sale of the Isaac Sabbá Refinery (Reman), in Manaus, on Wednesday night, 25th, generated reactions from the members of the Amazonas State legislature in the National Congress. With more than six decades of existence, the also known as Manaus Refinery, was sold by Petrobras for US$ 189.5 million, equivalent to R$ 994.15 million. The refinery was sold to the company Ream Participações, owned by the same owners of Atem Distribuidora, for 70% less than it is really worth: US$ 279 million.

Reman has the capacity to process more than 7 million liters of oil a day, equivalent to 46,000 barrels. The refinery’s production supplies, besides Amazonas, the states of Pará, Amapá, Rondônia, Acre, and Roraima. The payment process, however, must be carried out in two stages: the first part will be paid in the amount of R$148 million and the second in the amount of R$845 million, the latter only after approval by the Administrative Council for Economic Defense (Cade).

In a statement, the Amazonas Oil Workers Union (Sindipetro-AM) said it is against the sale of the refinery. Together with the Only Petrol Workers Federation (FUP), the affiliated tanker unions and the Legal Department, evaluate measures to prevent the sale. According to Sindipetro-AM, the sale “will lead to negative consequences for the economy of the State of Amazonas and also for the population that is a victim of the dismantling of Petrobras to pay abusive values in the price of gasoline and cooking gas cylinder”.

In addition, the general coordinator of Sindipetro-AM, Marcus Ribeiro, pointed out that the category’s struggle expands with each phase of the refinery sale and that the union is committed to the defense of Petrobras as a state-owned company for the people.

“The management of Petrobras, at the command of the surrenderist policy of Bolsonaro and Paulo Guedes, hands over on a platter an asset of utmost importance for the supply of the Northern Region and also for its economic and social development. The population of Manaus, Amazonas and cities and states supplied by Reman will be in the hands of the private market that will impose prices and will have no obligation to offer products, and may cause the risk of shortages in the region”, he said.

Some parliamentarians from the Amazonian bench commented on the sale of the refinery. In the opinion of lawmaker Bosco Saraiva (Solidarity-AM), one of the problems of high fuel prices is the lack of competition among Brazilian refineries. He believes that “it is fundamental that new private investments take place to modernize the Brazilian refineries, especially the Manaus refinery unit, responsible for supplying a large part of the Amazon region”.

Senator Plínio Valério (PSDB-AM) said that “the sale of Reman, to a certain extent, was already expected. Petrobras is not in a position to compete with companies under other flags (Atem, Ecuador) that import the finished product, enjoy the benefits of the Manaus Free Trade Zone, pay no taxes, and are able, by means of an injunction, to sell their products to various points in Brazil, an unfair competition”, he concluded.

For the lawmaker José Ricardo (PT-AM), the sale of the Manaus Refinery is a blow against the Amazon population and Brazil. The congressman believes that the sale is another step in the privatization process that will make fuel even more expensive.

“The privatization of Petrobras continues. Another blow against the Amazon population and Brazil. They are announcing the sale of the Manaus Refinery for R$ 994 million, or 189 million dollars. An almost symbolic value in relation to what the company is worth today, but also to what it represents for the future. The private sector will profit without having invested a cent in the construction of this refinery that is more than 50 years old. It is the privatization process that will make fuel even more expensive (just here, in Manaus, it is already costing R$ 6 a liter and much more expensive in the interior of the state); the cooking gas, which already costs more than R$ 100”, he said.