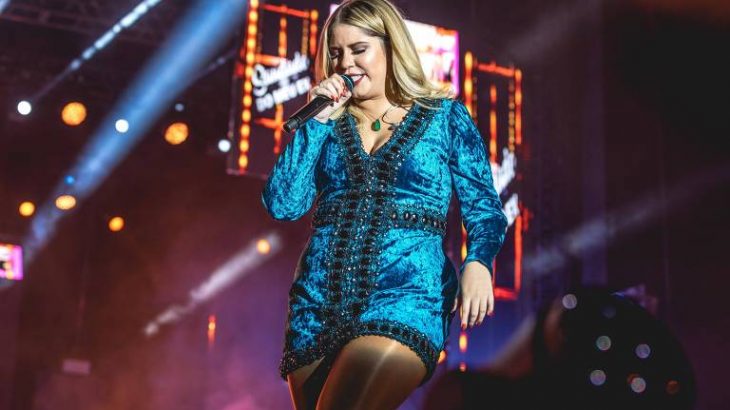 The 26-year-old singer was one of the fatal victims of the plane crash. (Reproduction/Internet)

MANAUS – The death of 26-year-old sertaneja singer Marilia Mendonça was confirmed by the Fire Department of Minas Gerais (CBMG) on Friday, 5. Besides the singer, producer Henrique Ribeiro, her uncle and assistant Abicieli Silveira Dias Filho also died in the accident.

According to information from the fire department, the twin-engine Beech Aircraft, from PEC Táxi Aéreo, from Goiás, prefix PT-ONJ, had capacity for six passengers and was in regular situation and with authorization to do air cab.

Watch video after the accident

Amateur pictures show the dimension of the accident. The twin-engine crashed on the banks of a river in the countryside town of Minas Gerais.

The singer was going to a show in Caratinga, interior of the state. Before boarding, Marilia posted on social networks in which she appeared entering the aircraft. See video.

Check out the note from the fire department in full

“The Military Fire Department of Minas Gerais reports that on Friday (5), there was a crash of a small aircraft, Beech Aircraft model, in the rural area of Piedade de Caratinga. The CBMMG confirms that the aircraft was carrying the singer Marília Mendonça and that she is among the fatal victims.

The plane crashed around 3:50 pm in Caratinga, Minas Gerais. Marília Mendonça and members of her team were in the aircraft at the time of the crash. Marília left Goiânia and was on her way to the city, where she would perform a show this Saturday. The advisory said that in the plane were the singer, a producer, an advisor, the pilot and the copilot.

The press office pronounces itself

“With great regret, we confirm the death of the singer Marília Mendonça, her producer Henrique Ribeiro, her uncle and aide Abicieli Silveira Dias Filho, the pilot and copilot of the plane, which we will preserve the names at this time. The plane took off from Goiânia, heading to Caratinga/MG, where Marília would be performing tonight. For the moment, this is the information we have”, the singer’s press office said in a statement. 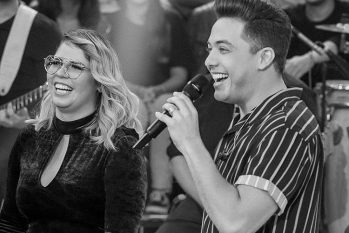