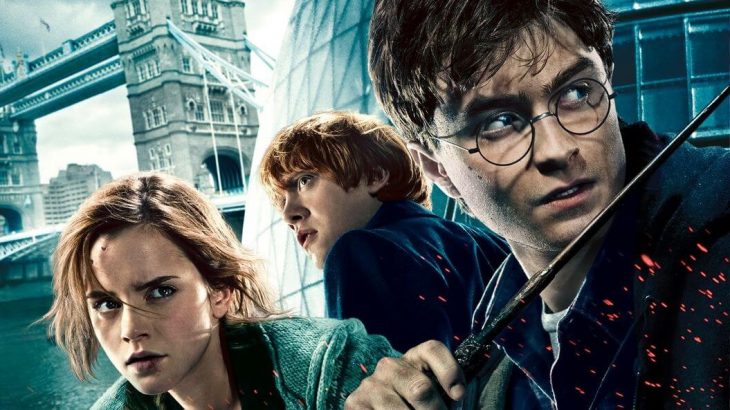 With information from the Forum Magazine

The next game inspired by the Harry Potter franchise will allow players to customize their character’s voice, body type, and gender identity. The decision must have contradicted Harry Potter author J.k. Rowling because in recent years she has taken on existentialist and transphobic theses.

Hogwarts Legacy, due out in 2022, will be produced by Warner Bros. Interactive Entertainment Inc., arm of the film and series production company focused on games.

According to sources heard by Bloomberg News, Warner’s goal is precisely to make the Harry Potter saga more inclusive with regard to sexual orientations and LGBT identities.

Warner’s decision goes against the saga author’s postures and beliefs with regard, mainly, to transgender people. In 2020, Rowling published a text on her blog where she warned “about a trans threat to early childhood and youth education”.

The author’s transphobic text caught on so badly that the protagonists of the franchise, Daniel Radcliffe (Harry Potter) and Emma Watson (Hermione) went public to declare that they disagreed with the author’s statements and asked fans to get attached to the work and to importance to the lives of millions of people and, finally, ignoring JK Rowling.

Hogwarts Legacy had its launch postponed, as some companies that were interested in investing in the game, such as AT&T, declined after Rowling’s transphobic statements.