Início » Policy hub » ‘Nobody is above the law’, says AM countryside mayor after being accused of nepotism

‘Nobody is above the law’, says AM countryside mayor after being accused of nepotism 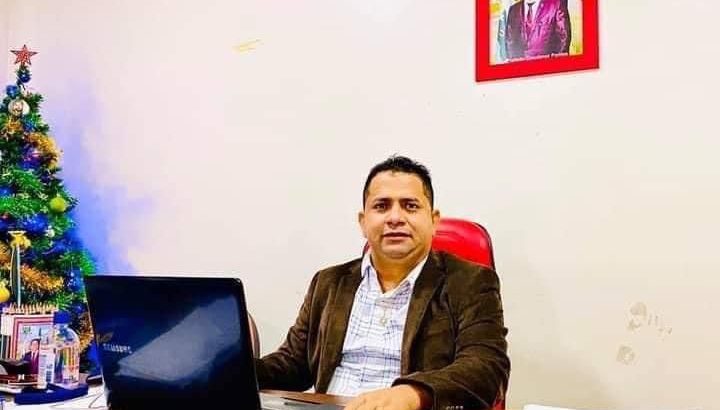 MANAUS – After the Public Ministry of Amazonas (MP-AM) allege nepotism and determine the exoneration, within 30 days, 53 municipal servers Urucurituba City Hall (207 kilometers from Manaus), the mayor of the city Claudenor Pontes (PT), known as “Sabugo do PT”, said on Saturday, 11, that “no one is above the law”. In social networks, the manager stated that the legal procurator of the municipality is preparing a response to Justice.

“After many people ask me what I’m going to do about nepotism in our administration, and also several blogs/portals asking me to pronounce myself, I want to tell everyone, officially, that nobody is above the law and that we always try to follow it and it will be like that, because this law gives us the right of ample defense and contradiction”, published Claudenor on Facebook.

Sabugo cited that as well as the MP recommends the dismissal of employees linked to the mandataries of the city government by blood relationship, there are precedents of the Supreme Court (STF) that in the Supreme Court itself has favorable decisions in keeping the employees.

“Therefore, our legal department, through the attorneys Dr. Fabricio Daniel and Dr. Carlos Rolim, will respond in a timely manner to Justice and give all the answers we think are best for our city. God is always in charge”, concluded the mayor.

The MPAM recommendation was issued, on Wednesday, 8, through the Prosecutor of Justice of Urucurituba, aiming to curb the practice of nepotism in the hiring of servers by the municipal government. The public prosecutor Kleyson Nascimento Barroso considered the Binding Precedent No. 13 of the Supreme Court (STF), which considers violation of the Federal Constitution (FC) the hiring of relatives up to the third degree in positions of trust in the three branches of government, at the federal, state and municipal levels.

“Cross nepotism or reflex nepotism occurs when there is an exchange of relatives between public agents, that is, reciprocal designations, so that these relatives are hired directly, without a competitive examination. In the course of the investigation, we found that, in the staff of the municipality of Urucurituba, certain municipal civil servants have unquestionable family tie with the mayor, vice mayor, municipal secretaries and councilors”, said the prosecutor, the site of MPAM.

“Failure to comply with the recommendation constitutes specific intent in the practice of administrative misconduct because of the violation of principles of public administration, enabling the filing of civil action corresponding”, concluded the MPAM.