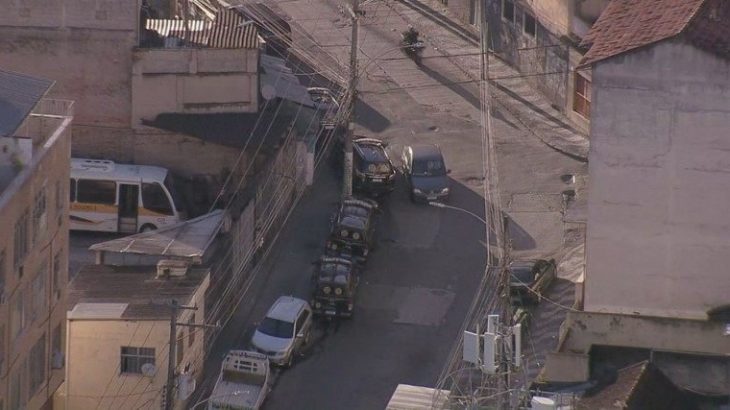 MANAUS – During the third phase of Operation Nomad, the Federal Police, launched on the morning of Tuesday, 23, the State Justice in Amazonas issued warrants for search and seizure and preventive detention and identified leaders of the criminal gang Comando Vermelho who were residing in the city of Rio de Janeiro.

According to the Federal Police, it was from the capital of Rio de Janeiro that the suspects were active in decision-making within the organization. Among those arrested is the main leader of the criminal faction. “Three people have already been arrested, among them a man pointed out as the main leadership of the criminal organization that commanded, from Rio de Janeiro, the criminal actions of the group in Amazonas”, said a police source who did not have his name disclosed.

The investigation had the support of the Amazonas State Penitentiary Administration Secretariat (Seap) and police officers from the Federal Police Tactical Operations Command, Rio de Janeiro’s Narcotics Repression Police Department, and the Federal Police Rapid Intervention Group in Rio. Those investigated may be charged with criminal organization and drug trafficking. The penalty may exceed 20 years in prison.