Photos from Perseverance’s mission to Mars 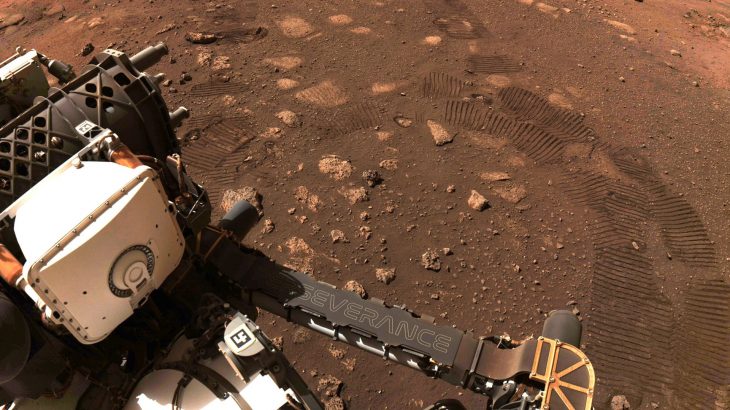 With information from CNN.

Perseverance, NASA’s most sophisticated rover to date, has landed on the surface of Mars.

The rover sent back its first images of the landing site immediately after landing on February 18.

It was launched from Florida at the end of July and traveled 292.5 million miles.

This is NASA’s first mission that will search for signs of ancient life on Mars. Perseverance will also study Mars’ climate and geology and collect samples that will eventually be returned to Earth by the 2030s.