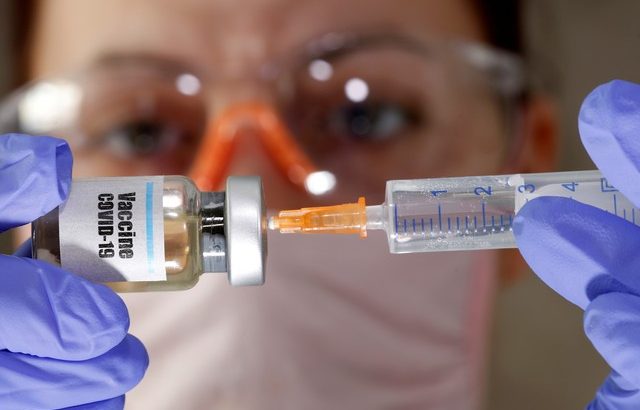 MANAUS – Brazil is a country with a propitious scientific environment for the performance of controlled human infection tests (IHCs) or human “challenge” tests. This is what scientist Henrique Esteves verifies. Since April last year, almost ten thousand Brazilians wait to participate in a faster approach to IHCs, according to 1Day Sooner, an international collective of scientists and researchers working to accelerate research on vaccination against the disease.

According to Esteves, a universal public health system such as SUS, an advanced system of ethical evaluation and monitoring, such as the system of Research Ethics Committees (CEP) and the National Council for Ethics in Research (Conep) and highly trained scientific research groups represent the triad that would allow “the design, ethical analysis and realization of HCTs (Human Challenge Trials) with high scientific accuracy”.

“According to the WHO [World Health Organization] ethical guidelines for conducting IHCs studies, healthy volunteers without comorbidities, selected from an age group with minimal risk of complications, are given a candidate vaccine (or placebo) and are then deliberately exposed to the virus, under high-level medical care, for the duration of the infection. This allows scientists to test the efficacy of any vaccine in the window of infection, that means in weeks rather than months”, said Esteves.

“If they advance to the clinical phase, in humans, it takes months of waiting for traditional test volunteers to be infected in their daily lives in sufficient numbers to be able to say with statistical confidence that the immunized group had fewer infections than the control group (unimmunized), that means that the vaccine is effective”, said the scientist.

Esteves also pointed out that the main vaccines currently developed require two doses and hyper cold storage, and the tests could indicate new immunizers that do not require this type of storage.

“A challenge test could quickly point to new effective vaccines, determined safe in Phase II/III, that are more tolerant to room temperature or that can be administered by other routes (nasal, for example), which would make their distribution and application much more feasible in underdeveloped countries and hard-to-distribute locations”, the scientist further pointed out.

1Day Sooner is a non-profit organization involved in raising volunteers and discussing IHCs studies with several governments. The organization is supported by a roster of scientists from around the world, including 15 Nobel Prize winners. 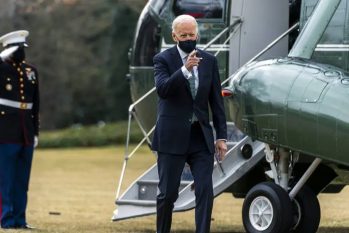 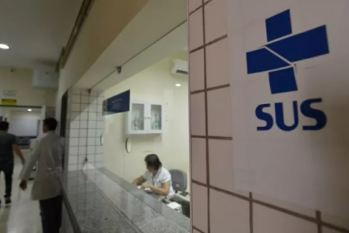 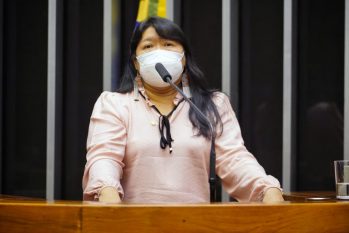 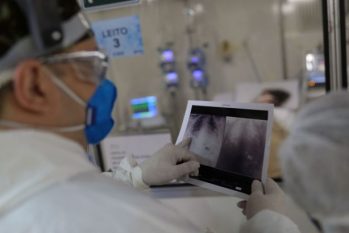