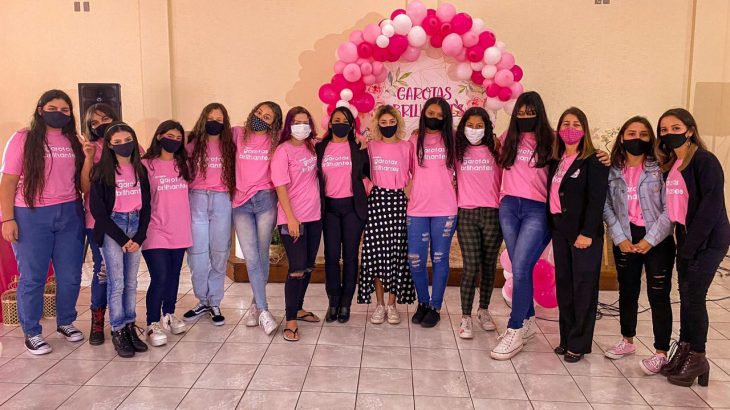 BRASILIA – It is not only adults who suffer profound mental health consequences due to the Covid-19 pandemic. Children and adolescents also feel the impact on the psychological and emotional. The warning is in a report released this month by the United Nations Children’s Fund (Unicef). Conducted in 21 countries, the survey calculates that, worldwide, about one in seven children or adolescents between 10 and 19 years old live with a diagnosed mental disorder.

The complexity of the problem that involves the mental health of children and young people can be combated through partnerships. One of the initiatives that exist in Brazil is carried out by the Adventist Development and Relief Agency (Adra), which signs partnerships with municipalities, states, entities and other segments of civil society to carry out projects that bring quality of life to this public.

Psychologist Nayla Jeske, post-graduate in neuropsychology, points out that the development of programs like the ones Adra has designed promotes the mental health of children and teenagers. “These programs aim at overcoming adverse experiences, developing the ability to deal with problems (traumas, losses, frustrations, etc.), transforming them into people who are able to face crises and move on”, says Jeske.

In Gravataí, Rio Grande do Sul, Adra runs the Bright Girls Project. The action is aimed at adolescents between the ages of 11 and 17 who live in vulnerable situations. Educational lectures are held for young girls who begin their sexual lives during adolescence and do not have the necessary information to take care of their own health.

Flavia Cardoso is a social worker and coordinates the project. She says that presenting the possibility of change is something transformative. “Knowing that girls will change the trajectory of their history with more awareness in their choices, with purpose and autonomy, is what moves us. I understand that a better prepared girl can change her life, family, and community, and this fills us with hope”, declares the social worker.

The teenager Kalline Lamarque, 15, was going through difficult times. Supported by her parents, she started attending “Garotas Brilhante” and has awakened new realities for her life. “I am loving it! Each Thursday manages to outdo the other and be even better. I’m learning to look at myself differently and to run after my dreams”, reveals Kalline.

Mental illnesses aggravated by the pandemic

Conducted in 21 countries, the survey conducted by UNICEF estimates that worldwide, about one in seven children or adolescents between 10 and 19 years of age live with a diagnosed mental disorder. Social isolation, mobility restrictions, routine breaks, and schools closed for a long period of time helped to feed the anguish that already existed, but that could be perceived in the social interaction. Here in Brazil, a country that also took part in the study, it was revealed that 22% of the adolescents and young people between 15 and 24 years of age manifest feeling depressed and uninterested in doing any activity.

Besides Rio Grande do Sul, Adra operates in the area of prevention and direct assistance to children and teenagers in vulnerable situations in the states of Espírito Santo, Amazonas, Rio de Janeiro, Rondônia, Bahia, São Paulo, Santa Catarina, and in the Federal District.