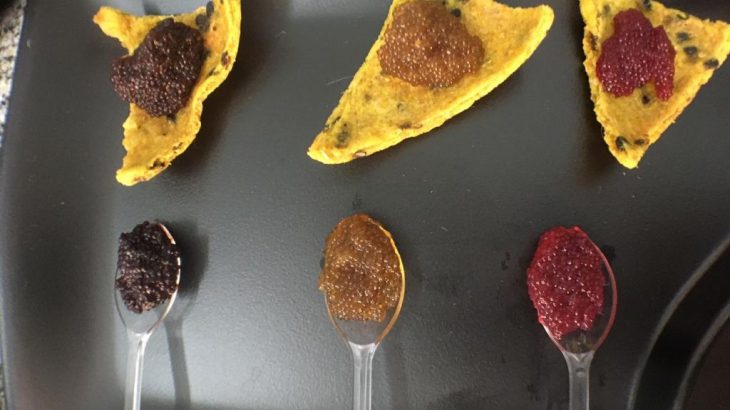 Amazonian caviar is made from the eggs of the most diverse fish species, of the most varied colors (Personal File)

MANAUS – Created by four friends who met at the National Institute for Amazon Research (Inpa), the Pérolas da Amazônia – Amazon Pearls, in english – project has been developed in Manaus, since December 2020, aiming to explore a new opportunity in the production chain of fishing and aquaculture in the State of Amazonas, from fish eggs.

The initiative is supported by the Institute for Conservation and Sustainable Development of Amazonas (Idesam) and its mission is to produce sustainable products with benefits to local communities and less impact on the environment. One of the creators of the project, the entrepreneur César Oishi says, hopeful, that he foresees the generation of opportunities with the Pérolas da Amazônia, with new jobs and agents acting in the fish production chain.

“During this period [of starting activities], we have carried out several tests to improve the production processes of caviar analogues, such as organoleptic and chemical analyses and tasting. Currently, we are working on some minor adjustments to the formulations, based on the opinions of the tasters, such as the choice of packaging and visual identity of the products”, explained the entrepreneur.

The group states that the initial idea of the initiative was to take advantage of the supply of roe from several species of Amazonian fish, of the most varied colors and sizes. The objectives, however, are being reached as the team achieves goals within the schedule.

The products of Pérolas da Amazônia are not yet on the market, as they are in the final stages to obtain certification from regulatory agencies. However, the entrepreneurs estimate that the project can increase the added value of the raw material, with the processing of the eggs.

César Oishi says the group is creating a network of raw material suppliers that benefits local groups of riverside fishermen and family fish farmers. The project has four products, three of which are made from tambaqui eggs. These products go through a salting, pasteurization, and coloring process. Finally, there are the Jaraqui Pearls, with a flavor that reminds us of family meals, as the tasters themselves say.

“Our products can be used in appetizers together with appetizers, flavor harmonization, decoration, and finishing of dishes, with use in national and international cuisine, serving both family and haute cuisine”, concluded César.

In Acre, riverside dwellers and traditional peoples, such as the ones that organize themselves in the Cooperative of Family Producers and Solidarity Economy of the Mahogany Forest (Coopermogno), develop a value chain of vegetable oils and charcoal production from the residue of the coconut (Aaleatess mannii).

The coconut is a fruit of the non-timber forest value chain, developed within the Rio Gregório State Forest Complex. Approximately 222 families make a living through the collection, processing, and commercialization of coconut products, such as oil, cake, and charcoal.

In Amapá, a Technological Reference Unit (TRU) of the açaizeiro cultivar BRS Pai D’égua, works in the genetic improvement of the açaizeiro and presents two differentials: it produces 46% in the off-season period (from January to June) and 54% in the harvest period (from July to December) and presents smaller fruits, resulting in 30% more pulp in comparison with the traditional açaí fruits.

The projects in the state are divided into strategic themes. According to Embrapa, aquaculture and fisheries, forest resources, plant protection and sustainable agriculture are the research portfolio. 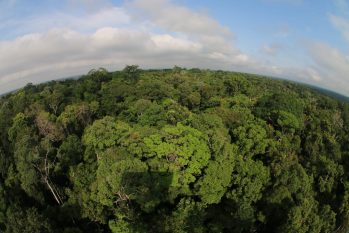 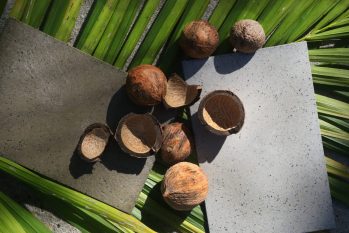 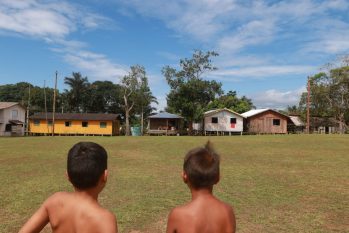 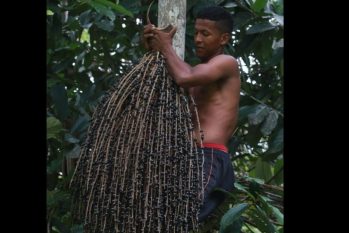