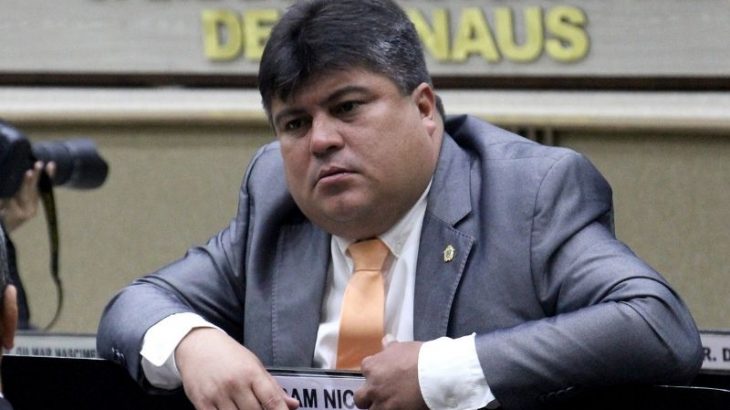 The President of the Municipal Chamber of Manaus (CMM), David Reis (Promotion/CMM)

MANAUS – The bidding process that resulted in the concession to two communications companies to provide advertising and marketing services to the City of Manaus (CMM), amounting to almost $ 800 thousand, became the target of suspicion of targeting, ie, favoritism of the winners. The Legislative House held on Monday, 27, the Presential Auction No. 027/2021 and the winners were the companies Grupo Mídia Publicidade e Eventos Ltda. and Tape Publicidade Ltda.

The description of the “object” of the pregão exemplifies the services that will be provided. “Hiring companies specialized consulting services in institutional marketing, to expand the actions and boost the use of communication channels of the Municipality of Manaus, both for the external public and for its internal public (endomarketing), and broadcast advertising reports in newspapers, magazines, blogs and news portals on the Internet.

“The representative of the company Digital Comunicação Ltda. informed the intention recursal”, says an excerpt from the document. After explaining all the points inquired by the competitor, the Commission says that “not accept the appeal intention”.

The report asked the CMM and Tape Agency about the suspicion of directionality in the bidding, but, until the publication of this report, there was no answer. Tessa Mídia, the nickname for the Grupo Mídia company, affirmed that the documentation was all correct, but did not give any further details.

This is not the first scandal in proceedings in the City Council of Manaus, chaired by Councilman David Reis (Avante). Later this month, the Legislative House approved, to “lights out”, the Bill No. 673/2021, authored by the Board of the Manaus City Council, which increased the budget of the Quota for the Exercise of Parliamentary Activity (Ceap), from R$ 18 thousand to R$ 33 thousand.

The fact, widely publicized in the local and national press, made the Amazonas Committee of Combating Corruption join the Public Ministry of the State of Amazonas (MPE/AM) with representation against the president of the CMM for acting against the constitutional principle of morality of the Public Administration.

Other cases that can also be listed, are the bid for the work of the annex II building of the City Council of Manaus (CMM), with value assigned at almost $ 32 million. To approve the project, David Reis alleged the future increase in the population of Amazonas and, consequently, the increase in the number of seats of parliamentarians. The Amazonas Justice “barred” the bidding.

Read also: David Reis prioritizes spending on plaques and medals at the CMM and sets aside R$1.7 million

The House also tried to acquire, through a bidding process, the lease of 41 pickup truck model cars that would serve the Executive Board and the Committees of the Legislative House. The expense would be R$ 99,734.40 per year for the rental of the vehicles, at a cost of R$ 8,311.20 per month. After the negative repercussion, the CMM suspended the bidding. 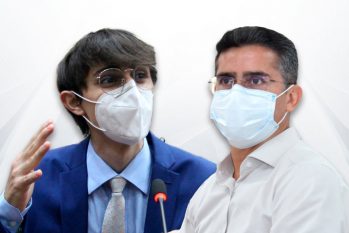 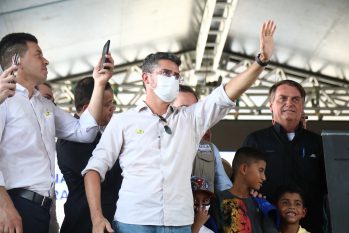 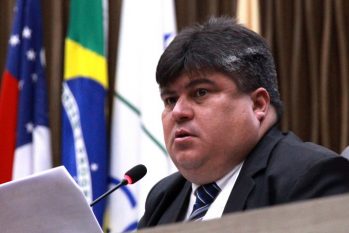 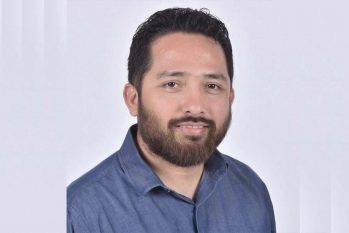