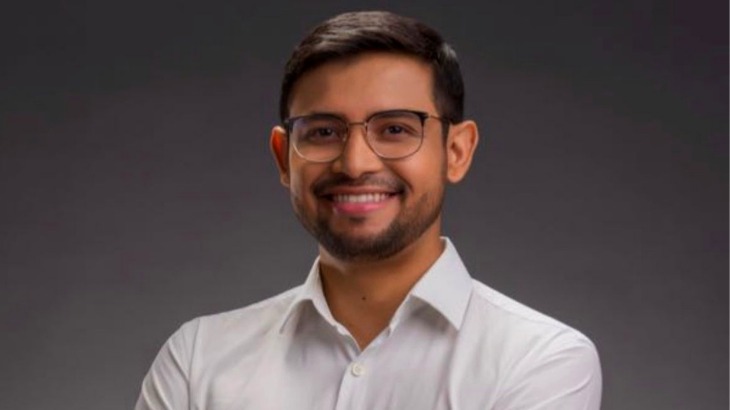 Starting in January, physical therapist Rainer Figueiredo will take over the command of the podcast 'Cenarium Diversity'. (Promotion)

MANAUS – The show “CENARIUM DIVERSIDADE” has a new face. The second special season of the weekly is now called “CENARIUM DIVERSITY IN PODCAST” and will be commanded by physical therapist Rainer Figueiredo, from January, every Friday at 7 pm. With the mission of working on subjects considered taboo in society and demystify prejudices about them, the “Diversity” show brought along throughout the year a series of articles that stood out by addressing in a technical, light and didactic way, subjects related to gender equality, culture, religion, and beauty in the Amazon context.

“For me it is a very big challenge, I am from the health area, but I have always liked communication, and taking essential information to the population is very important, because we take people out of the ‘limbo’ of ignorance and into the light of knowledge. For me this program is this, it takes information to those who are often in the dark side of ignorance”, Rainer considers.

Always promoting plurality, the program remains weekly and will now be divided into blocks, with thematic subjects and debated by an expert guest on the subject of the time, directly from the CENARIUM studios. The new presenter is keen to point out that the editorship launched on January 20, 2021 will have a new format, but will continue with the same essence and didactic approach, the way the public likes it.

“For those who already followed the show conducted by journalist Priscilla Peixoto can rest assured that despite the new elements, it remains light, jovial, and with this strong connection with those on the other side of the screen, good things will come, wait for it. The difference is that the Diversity family has grown, let’s add to it”, he says eagerly.

For the general director of CENARIUM MAGAZINE, Paula Litaiff, both the editorship and the program are pioneers in Amazonas and leave a legacy contributing in socio-political, socio-economic and behavioral scopes with every article produced.

“The ‘Diversity’ program came to break taboos, but always with respect for diversity and the plurality of thoughts. Journalism is a tool to be in tune with the principles we defend, besides the LGBTQIA+ causes, respect for gender equality, ethno-racial relations, fighting racism, and valuing women in all sectors of society. We need to understand that accessibility is necessary, that talking about sexuality in a healthy way is something natural and should not be a reason for shame,” Paula ponders.

Graduated in Physical Therapy at the Federal University of Amazonas, Rainer Figueiredo is 30 years old and was born in the interior of Amazonas, in the municipality of Coari, 363 kilometers from Manaus. Since 2019, the professional is in charge of the largest polyclinic in the state, the Policlínica Codajás, located in the Cachoeirinha neighborhood, South Zone of Manaus.

An advocate of more humanized medical care, Rainer manages more than 500 employees and about a thousand consultations per day. Each month there are more than 60 thousand patients who undergo medium-complexity services.

Rainer is also responsible for maintaining the reference in care for the LGBTQIA+ population because of the transsexualization laboratory, where more than 300 registered trans patients are monitored by gynecologists, endocrinologists, and an entire support team during the period of use of medications such as hormone therapy.

In addition to his responsibility at the Codajás Polyclinic, the physiotherapist teaches at the School of Health at the University Center of the North (Uninorte Laureate) in courses in health, aesthetics, and cosmetology. 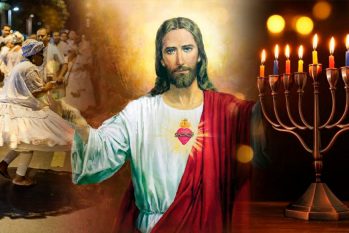 Video: Love and renewal of life and hope are commonalities at Christmas for various religions