Início » Power » In the Amazon, Governor decrees curfew as a measure to curb the progress of Covid-19 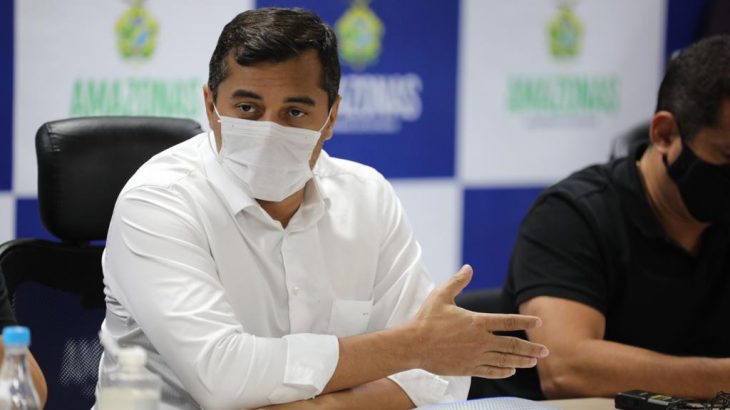 NETHERLANDS – The Amazon´s governor, Wilson Lima (PSC), said on Thursday, 14, that the State is going through the moist critical moment of the pandemic of the new coronavirus and that, to avoid new cases, the curfew in the capital is decreed, from 7 pm until 6 am.

In a note, the Health’s Secretary of Amazonas, Marcellus Campêlo, said that company that supplies oxygen to state health units is having difficulty supplying the product, as the amount has tripled during this month due to the increase in cases.

“A decree is still being issued to authorize only the transport of essential cargo. The measures that are being taken are necessary to preserve the life of the population. We have a committee working 24 hours a day to find solutions for people who suffer from it”, said Amazon´s governor, Wilson Lima.

Marcellus Campêlo said that oxygen consumption is already higher than during the entire first peak of the disease and that he has been informing yesterday by the company White Martins, that he would stop the service for a few hours and that the consumption tripled during the first ten days of January.

“We have a consumption of more than 70 thousand cubic meters of oxygen. Therefore, we have twice as much consumption compared to the same period last year. We made the contingency plan, considering the increase in cases. Last night, we were informed of the collapse of the logistics plan about some deliveries that would be supplying the city of Manaus, the State of Amazonas, which will cause an interruption of the schedule for a few hours,” said Campêlo.

The secretary also said “at that moment, we immediately informed Governor Wilson Lima that he took the steps as head of the State of Amazonas. Realize that the demand for oxygen between 29 December until the present date had a sudden unexpected increase, in less than ten days, we realized this consumption and the need of the public network, which also serves the private network, to meet the needs of the public beds for the coronavirus”, emphasized Campêlo.

Check out the full statement: 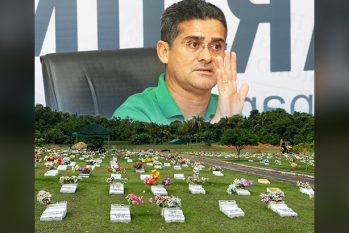