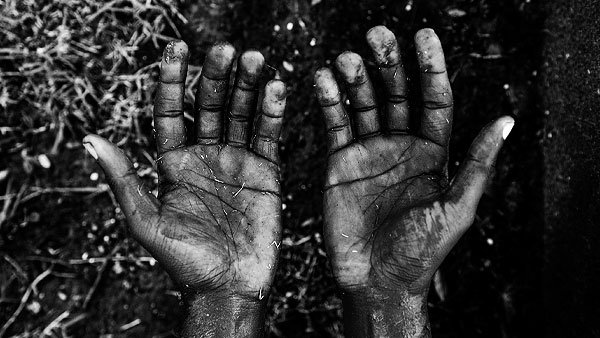 MANAUS – In Brazil, the story of Madalena Gordiniano, a black woman who lived 38 years under inhuman conditions of slavery, touched society in 2020. Madalena lived in a degrading room that didn’t even have windows. The ordeal only came to an end in November last year after a rescue operation in the state of Minas Gerais.

Stories like this are reflections that Brazil is the heir to a colonization process forged in a social structure of slaves, as explained by the doctor in Sociology and Anthropology at PPGSA / UFP, Francinézio Amaral to CENARIUM MAGAZINE.

Slave labor is a serious violation of human rights that restricts the freedom of the individual and undermines his dignity. The phenomenon is distinct from slavery in the colonial and imperial periods when victims were imprisoned in chains and flogged. Still, it is inhumane.

In Brazil, slave labor is a crime expressed in Article 149 of the Penal Code since December 7, 1940, but in 1995, the Brazilian federal government assumed the existence of contemporary slave labor before the International Labor Organization (ILO). Therefore, Brazil has become one of the first nations in the world to officially recognize the occurrence of the problem in its territory.

In the period from 1995 to 2020, more than 55 thousand workers were freed from situations similar to slavery in activities in rural and urban areas. For Francinézio, despite the legal code defining cases of work analogous to slavery as a crime and providing for punishments for these situations, it is still possible to see cases such as Madalena Gordiniano, a black woman exposed to the case of slavery.

“Our legal code, despite defining cases of work analogous to slavery as a crime and providing for punishments for those cases, is still not able to prevent this problem from recurring. This is because the legal logic of our country is based on punishment and not on prevention, which makes many people feel stimulated to criminal acts due to their economic and political status”, said the doctor.

In addition, the sociologist explains that the structure based on this slavery heritage and meritocracy relations still causes cases of people who perceive themselves as superior to others and, thus, feel entitled to place them in the condition of enslaved people, even in the 21st century.

“To overcome this very serious problem that still plagues our society, we need to get out of our comfort zones and act in the construction of another form of social structure, which breaks with the nefarious colonial slavery heritage”, reiterates the anthropologist.

According to Frei Xavier Plassat, coordinator of the national campaign to combat slave labor at the Pastoral Land Commission (CPT), work analogous to slavery only happens because it is a source of profit for some sectors.

“The cost of production with slave labor is less than the cost for a manufacturer that respects the standards. It is not essentially due to malice, it is for the purpose of extra profit “, he explains. Even so, whoever is caught subjecting a worker to this situation can face imprisonment for two to eight years and have to pay a fine. The penalty can be increased if the victim is a child or the motivation involves ethnic and racial prejudice.