Início » Policy hub » Without discussion, councilmen keep veto of the mayor of Manaus to vacancies for women victims of violence 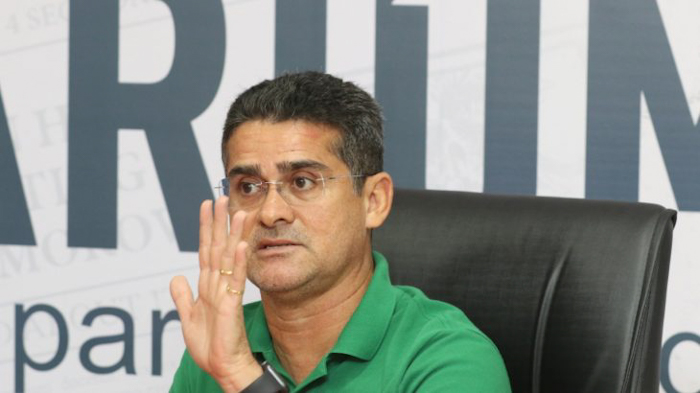 MANAUS – The City Council of Manaus (CMM) kept in plenary session on Monday, 8, the total veto of Mayor David Almeida (Avante) to the bill 055/2021, which provided quota of job vacancies for women victims of domestic violence in companies that provide services to the city government. The measure was approved, without discussion, by a majority of the votes of the parliamentarians.

The project, authored by Councilwoman Thaysa Lippy (Progressive), had been unanimously approved less than three months ago, in September, in allusion to the closure of the Lilac August, which is dedicated to campaigns against domestic and family violence against women. The initiative aims to support the financial autonomy of victims who go through the trauma of aggression, through insertion in the labor market.

After being approved, the PL was sent to the Municipal Executive for sanction, but Mayor David Almeida presented a new text to veto the measure, claiming unconstitutionality. According to the Attorney General of the Municipality (PGM), the municipality cannot legislate on labor issues, as it is a private competence of the Union.

For the councilwoman Thaysa Lippy, besides fighting domestic violence, it is necessary to create conditions so that the victims can overcome the trauma suffered and have a fresh start, especially, in the midst of the Covid-19 pandemic period. That is why the bill was created, according to the parliamentarian.

According to the text of the PL, 5% of job vacancies related to the provision of public services, in hirings signed by the city of Manaus, must be destined to victims of domestic violence. According to the councilwoman, this measure will help women in these situations can be economically detached from their tormentors and thus break the cycle of violence.

“We know that domestic violence has increased a lot with the pandemic period and most of these women can not get out of this situation of violence or report the aggressor, precisely because they depend financially on the husband or partner,” warned Thaysa, when the PL was approved by the councilmen of the CMM.

Despite the councilmen approved the veto of the mayor of Manaus, at the national level, the Law Project (PL) 3878/20, which allocates 10% of job vacancies by the National Employment System (Sine) to women victims of domestic or family violence, was approved in October this year by the House of Representatives. The proposal, authored by Congressman Captain Alberto Neto (Republicans-AM), is being analyzed in the Senate.

The approved bill amends Law No. 13,667 of 2018, which provides for the Sine. The text is a substitute of the rapporteur Deputy Tabata Amaral (PSB-SP), who justified the increase in cases of violence against women during the pandemic. For the parliamentarian, financial independence is one of the ways to combat violence and empower women.

According to the proposal, if the vacancies for women in situations of domestic or family violence are not filled, the remaining vacancies can be filled by other women and, if there are no vacancies, by the general public.

The National Employment System is the federal government’s tool, which works in partnership with the Ministry of Labor and Employment, whose function is to intermediate labor between workers and employers, putting employers in contact with job seekers.