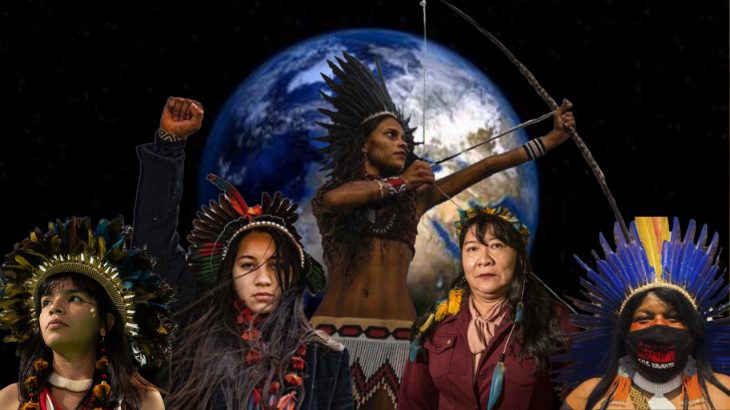 MANAUS – After being ignored for decades in international debates, indigenous peoples have united for the protection of forests and the rights of native peoples in discussion spaces, and are being targeted worldwide. At the United Nations Climate Change Conference (COP26), which started on the last day, indigenous leaders conquered spaces and gained a voice in places that previously belonged only to federal representatives.

For Rose Meire, an indigenous member of the Apurinã people from the Purus region in the Amazon, indigenous leaders in the context of the COP26 have the role of taking the claims of Brazilian indigenous peoples to world leaders. “And they do this with the knowledge of cause, of those who experience, on a daily basis, the impacts of climate change and other environmental crimes, and fight to combat them”, she emphasizes.

In an excerpt from a message to world leaders attending the COP26, the Articulation of Indigenous Peoples of Brazil (Apib) highlights the contribution of these peoples in preserving the environment and the importance of demarcating indigenous lands. “We stand against false solutions based on technological innovations elaborated from the same developmentalist and productivist logic that causes climate change”, says an excerpt from the Apib document.

“We criticize solutions that do not recognize indigenous peoples and local communities as central to the defense of forests, the reduction of deforestation and fires, and as essential to ensure the stated goal of keeping global warming below 1.5 degrees Celsius”, another excerpt highlights.

Responsible for more than 80% of the planet’s biodiversity, the indigenous peoples have received a small portion of the financing from international donors in the last ten years, according to a study released by Rainforest Foundation Norway. The amount is around only 1% of the Official Development Assistance (ODA) for climate change adaptations.

With this, a new historic agreement was reached on Monday, 1st, at COP26, which puts indigenous peoples at the center of the discussions, again, and emphasizes their role as guardians of the forest. The United Kingdom, Norway, Germany, the United States, the Netherlands and 17 private donors pledged $1.7 billion to support indigenous peoples from 2021 to 2025, making them key allies in the fight against climate change.

“In the context of the international event, Podáali, as a technical instrument, presents itself as the indigenous peoples’ own alternative so that the support can reach the territories more effectively”, explains Meire.

According to Apib, more than 40 representatives of indigenous peoples disembarked in Glasgow, Scotland, to participate in COP26. One of the main agendas under discussion is the denunciation of the indigenous genocide and the worsening of the economic and social situations caused by the Covid-19 pandemic.

The group also brought the “Tarumã Charter”, a declaration of the Amazonian peoples in the face of climate change. The chiefs report that the crisis is linked to the exploitation of indigenous peoples and lands. According to them, Covid-19 warned about climate change and the urgency to rethink “seriously, the need to respect the socio-biodiversity present in our territories. 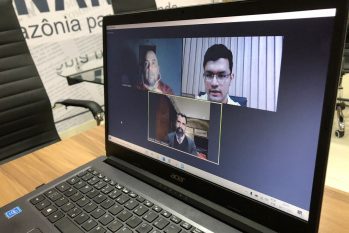