Início » Society » Android 12: new system functions are similar to those launched on iOS 14 by rival Apple

Android 12: new system functions are similar to those launched on iOS 14 by rival Apple 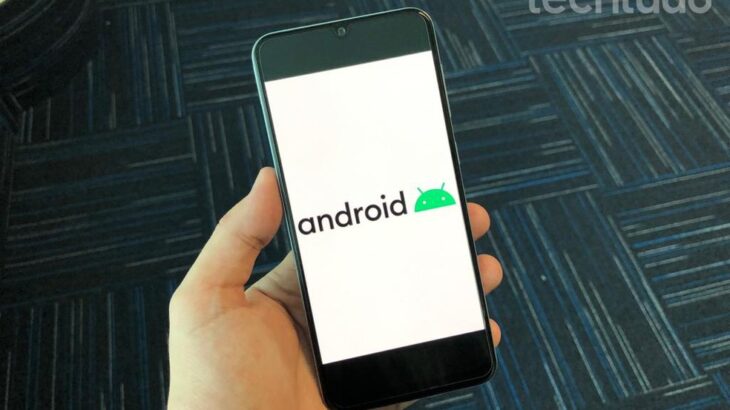 Android 12 can alert you when an application accesses the mobile clipboard, similar to the function launched on iOS 14 by rival Apple. This and other resources were spotted by the specialized website XDA Developers this Tuesday, the 13th. The news from the third preview of Android 12 aimed at developers was exposed to the portal before the official launch by a source who declined to be identified.

Among the news released for the new Android change in the interface, functions, and privacy features. The complete presentation of the system will take place at Google I / O 2021, a free virtual event held by Google between the 18th and the 20th of May. Since Android 12 is still in the beta testing phase, it is not guaranteed that all the discovered functions will be available in the final edition of the system.

Android 12 should debut a notification that will be displayed every time the user copies some content to the mobile clipboard. As with the latest iPhone update (iOS), the function consists of a banner that appears at the top of the screen, but, unlike the Apple system, the tool can be disabled from the Android settings.