Início » Policy hub » Apathetic to the pain of health professionals, advisor to the mayor in the Amazonas mistreats nurse

Apathetic to the pain of health professionals, advisor to the mayor in the Amazonas mistreats nurse 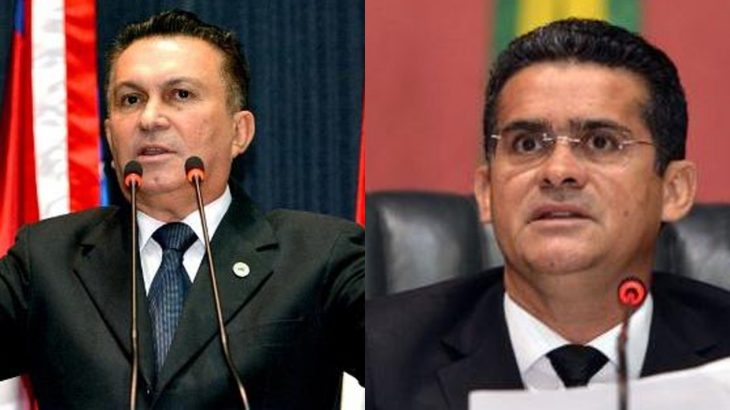 MANAUS – In the Capital of the State of Amazonas, an audio that circulates on social networks since the night of this Monday, 18, exposes the disrespect and apathy of the new municipal management of Manaus. In the recording, the Municipal Secretary of Urban Cleaning (Semulsp), Sabá Reis, appointed by the mayor of Manaus, David Almeida, mistreats a server at the Basic Health Unit (UBS) Leonor Freitas, located in the East Zone of Manaus.

The employee told Cenarium Magazine that the secretary, in front of several people, decided to create a conflict between the UBS employees with the patients who were waiting for the opening of the place. “I don’t know what happened to him, in fact, I didn’t even know who he was. We saw that he was being rude to a ‘house’ contributor. He wanted to force the gates to open before 8 am” says the witness.

In the recording, the employee who was not identified tries to argue with Reis about the opening hours of the nursing home. “No, my friend, please don’t be funny with me, please listen to me. Come to this line and wait up to eight hours to see if it’s good,” says Sabá in part of the recording.

“Can you hear me? We are working at our limit. We leave our loved ones sick at home and do you think it is fair the way you arrived talking to us with arrogance and arrogance?” asked the woman.

The collaborator tries to continue but is interrupted by Sabá, who does not seem to care about the justification. “I’m not in the mood for listening”, he shoots.  Not satisfied, he returns to insist against the professional. “Do not come and want to give me ‘corrective’, because I only asked to open the gate,” exclaimed Sabá Reis.

“You said it wasn’t opening until eight, and I said it was going to open. You know it would open, otherwise, I would break,” threatens the municipal secretary. In defense, the server states: “The way you said it was wrong, you know that. We are working from Monday to Monday, you have not arrived for people with education”, he exclaimed.

“You arrived with your arrogance and arrogance. Nobody more than me fights over this line. It is funny that you did not collaborate with a single oxygen cylinder to save lives and now you appear at UBS to do politics”, concludes the audio.

Until the closing of the story, the secretary had not answered the calls from the Cenarium reporting team.