Início » Via Brasília » Brazil: After attacks, fear of violent intervention puts the National Force in Amazonas’ state in check

Brazil: After attacks, fear of violent intervention puts the National Force in Amazonas’ state in check 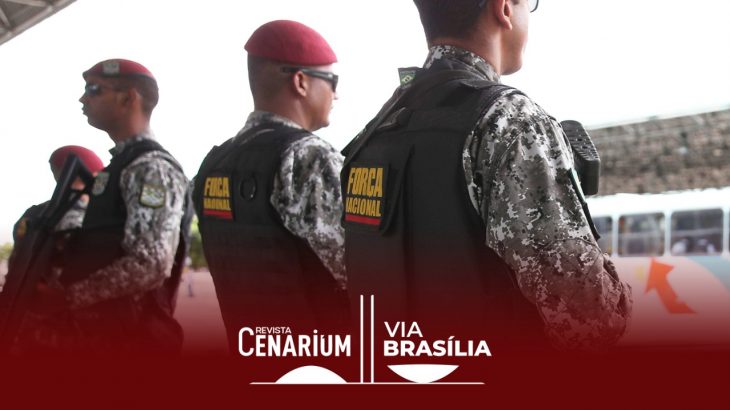 Via Brasilia – From Cenarium Magazine

If the record flood and the Covid-19 still haunting were not enough, Manaus, capital of the Amazonas’ state, is going through days of the war, with armed factions promoting a violence wave in the city and its population again forced to make a curfew.

Called to help Amazonas, the only hope is that the National Force does not repeat the performance of ten months it spent in Rio de Janeiro state – including of innocents, without drug traffickers and militiamen having any impact on their business.

In Congress, some central and opposition parliamentarians are already mobilizing to get votes for a Proposal Constitutional Amendment (PEC) that prohibits active military personnel from going to political positions, unless they enter the reserve, as already happens with those who assume elective mandates. With the military now under the tutelage of Jair Bolsonaro, after obeying the presidential command to pardon General Eduardo Pazuello, the feeling is that “general liberation” between Armed Forces and politics is putting democracy at risk.

Author of the PEC, deputy Perpétua Almeida (PCdoB -AC), the opposition’s leader, says that she already has 85 of the 117 votes needed to present the PEC. As articulation started this weekend, it is believed that the proposal will take shape and gain more support. One of them is the vice president of the Chamber, congressman Marcelo Ramos (PL-AM). “It is an instrument to protect institutions that Brazil respects,” said Ramos about the PEC.

Echoes in the Federal Supreme Court

Discontented voices in the Supreme Court demonstrate that many ministers are very indignant with the non-punishment of General Eduardo Pazuello by the Army’s command. However, in the Court, feeling that punishing or not is an internal issue for the Army begins to consolidate. Days after the Supreme Court released Toffoli from Sergio Cabral’s denunciation, the Court feels “uneasy” in demanding punishment from the Armed Forces on its member.