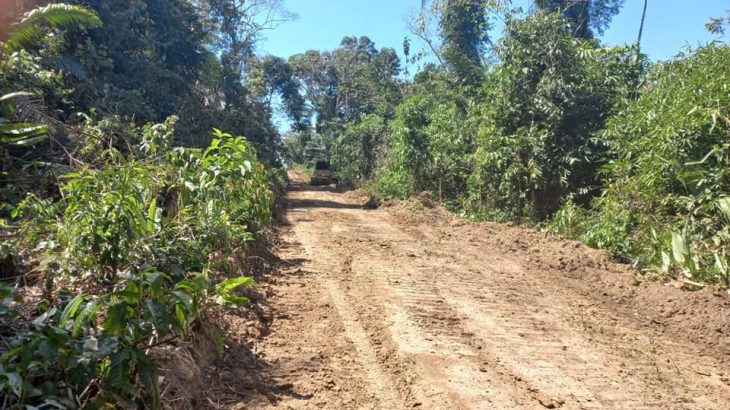 Sena Madureira is one of the cities with the highest deforestation rate in the Amazon, according to data from Inpe (Promotion/Sena Madureira City Hall)

MANAUS – The deforestation of 54.4 hectares of Amazon forest in the community Gleba São Jorge, located in the city of Sena Madureira (143 kilometers from Rio Branco, Acre), will be investigated by the Federal Public Ministry (MPF). The agency opened a civil investigation, for a period of one year, to investigate civil liability for environmental damage resulting from the destruction of the region.

The investigation ordinance was published this Wednesday, 15th, in the Official Journal of the MPF, and signed by the public prosecutor Humberto de Aguiar Junior. With an estimated population of 46,511 inhabitants and a territory of 25,278 km², Sena Madureira is one of the cities that deforest the most in the Amazon.

According to data from the Burning Program of the National Institute for Space Research (INPE), in these first 15 days of September alone, the city registered 367 fires. In Brazil, the city is second only to Corumbá, which is located in the Pantanal region, in Mato Grosso.

The number in Sena Madureira led Acre to register a total of 2,473 fires in 15 days of September, according to the Inpe monitoring. In all of 2021, the state accumulates 6,186 occurrences. Also according to the institute’s data, the peaks of fires usually occur in September.

Since the beginning of the series, in 1998, when Inpe started monitoring active fires by state, only the month of August 2005 was the number of hot spots, when 7669 occurrences were registered. The data for the first 15 days of September are not worse than the previous month (which registered 3185 focuses), but are considered high for the period.

In the MPF publication, prosecutor Humberto Junior points out that it is the responsibility of the Union, the States and the cities to protect the environment and combat pollution in any of its forms, as well as to preserve the forests, fauna and flora.

For Humberto, the Brazilian Amazon forest is a national patrimony and its use must be made, according to the law, under conditions that ensure the preservation of the environment, including the use of natural resources. And the civil inquiry is the investigative procedure that will investigate the occurrence of facts that cause damage to the Amazon.

“The civil inquiry is an investigative procedure, of a unilateral and optional nature, opened to investigate the occurrence of facts that concern or cause actual or potential damage to interests that the Public Prosecutor’s Office is responsible for defending, serving as preparation for the exercise of the duties inherent to its institutional functions”, stresses Humberto. 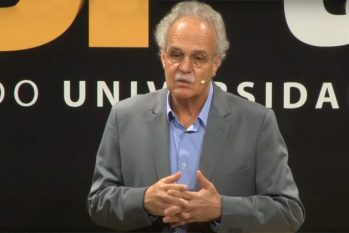