Início » Policy hub » Bolsonaro criticize Covid’s CPI, questions whether it will be ‘Carnival out of season’, and defends chloroquine again 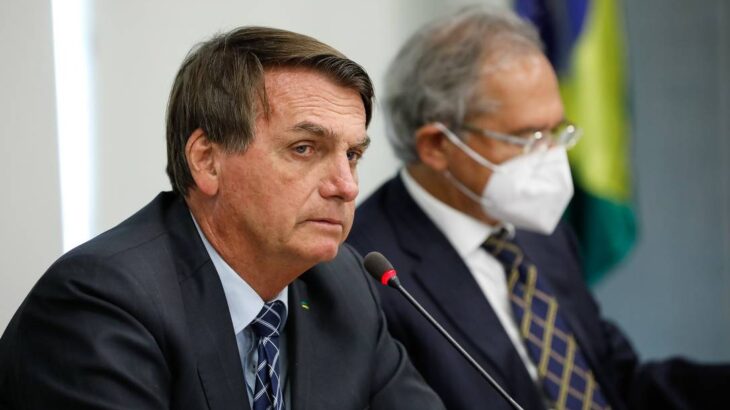 The President of Brazil criticized this Wednesday, 28, Covid’s Parliamentary Inquiry Commission (CPI), installed on Tuesday, 27, in the Senate. Jair Bolsonaro questioned whether the CPI will convene governors and mayors, or whether it will hold a Carnival out of season.

Senators and Bolsonaro pressed for that CPI to also investigate governors and mayors, not just the federal government. As the bylaws determine that the Senate has no competence to investigate states and municipalities, the solution found by the president of the Senate, Rodrigo Pacheco (DEM-MG), was to authorize the investigation of federal transfers to local governments as well.

“Will the CPI call (governors and mayors) or will it want to do Carnival out of season? They will go badly… Those with that intention. There are well-intentioned people there, people who… It’s not that they defend me, mas they are telling the truth. But there is another one there who wants to do just one wave”, said Bolsonaro, during a conversation with supporters at the Palácio da Alvorada.

Bolsonaro questioned the intention of CPI members to investigate his conduct and reinforced the defense of chloroquine, a drug that the World Health Organization (WHO) considers is not effective against Covid-19.

“CPI will investigate what? I gave money to the guys. The total was more than 700 billion reais, (with) emergency aid in the middle. Many stole money. Now comes a CPI to investigate my conduct? About I was in favor of chloroquine or not. Whether I have a new virus, will take it again. I was cured in less than 24 hours, as well as millions of people”, he affirms.

The president also repeated that will only be vaccinated “when the last one in Brazil receive the vaccine” and says that this is his example as the state’s head. “Now, about the vaccine: when last one in Brazil gets the vaccine, I get it. There are people terrified, so take it in front of me. I am the state’s head and have to set an example. My example is this: letting, since there isn’t for everyone yet, take it in front of me”, says. 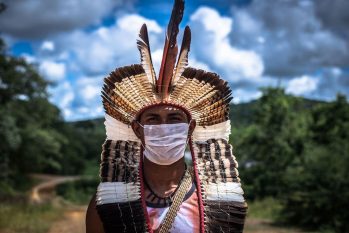 Amazon: Pandemic CPI will investigate the use of ivermectin and chloroquine in indigenous villages