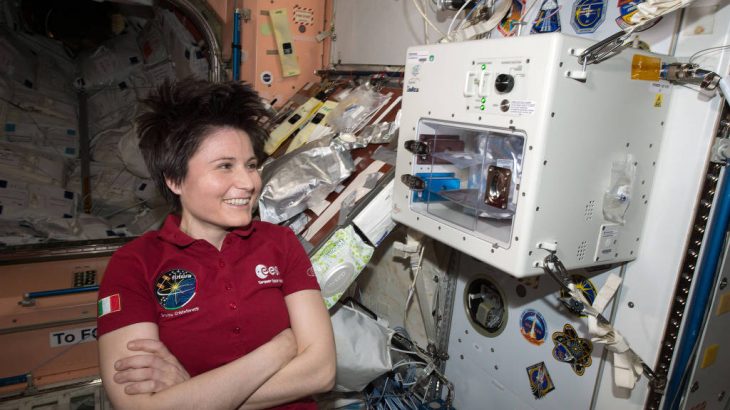 With information from Folha de S.Paulo

BRUXELLES – In a rare opportunity for Europeans who dream of leaving behind the mundane duties of life on Earth, the European Space Agency (ESA) is recruiting new astronauts for the first time in more than a decade, with an eye on increasing diversity.

Of the agency’s seven astronauts now ready to be sent on missions to the International Space Station (ISS), only Italian Samantha Cristoforetti, 43, is a woman.

But now ESA is encouraging women to apply for the two dozen new vacancies. And it is launching an effort to allow people with disabilities to travel into space, within a program entitled “Parastronauts Feasibility Project”.

“You don’t have to be a superman or a superwoman”, said agency recruiting director Lucy van der Tas in an interview. “We want to motivate as many people as possible to apply. But, ultimately, we are looking for very specific candidates”, he commented.

The goal is to select four to six astronauts, in addition to about 20 alternates, who could participate in shorter missions. Disabled recruits would first join the alternate group and work with the agency to identify any necessary modifications so that they could go into space.

Applicants must have some minimum qualifications, said the ESA, including a master’s degree in natural sciences, medicine, engineering, mathematics or computer science, or a test pilot’s license, in addition to a minimum of three years of relevant work experience. 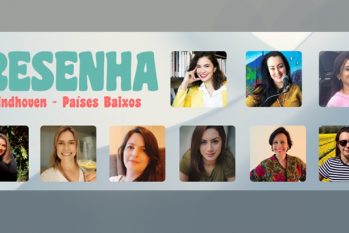 In the Netherlands, women join to launch a magazine focused on the Brazilian community in Europe